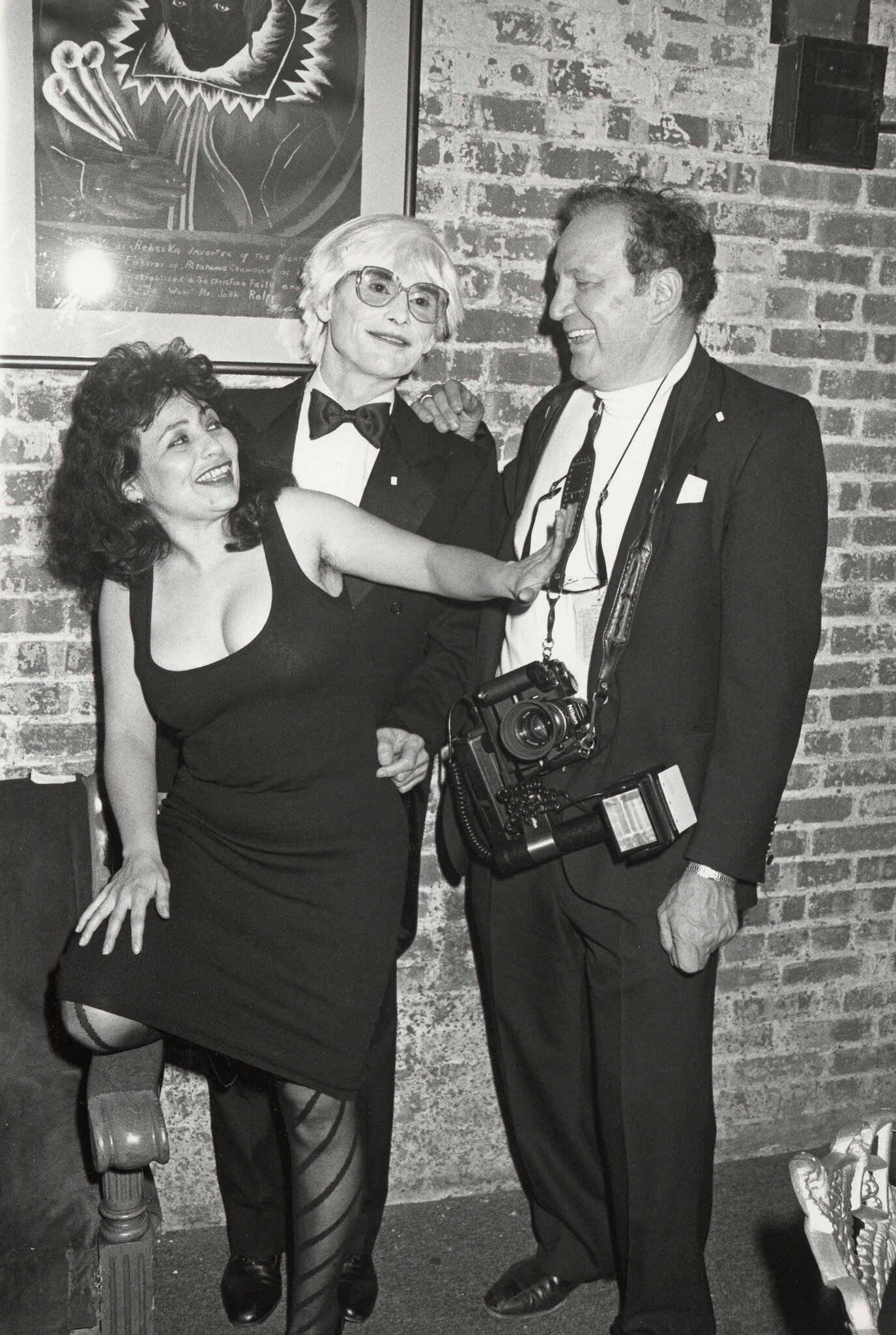 This passed Friday, the New York Times ran an obituary on Allen Midgette who died at his home in Woodstock, NY aged 82.
To the world at large, he was best known for being recruited by Andy Warhol to impersonate him on a short tour of American universities where he fielded questions from the audience after screenings of Warhol films. According to our beloved OHO Midgette was also a member of the art / publishing / business collective led by Llee Heflin in the early days of the American Thelemic revival, which included the Level Press one of the first publishers of Crowley’s writings after his death. In addition, Allen was a close friend of Cameron (erstwhile wife of Jack Parsons) and she kept a photo of Allen on her wall.
Here’s the New York Times obituary which does not mention his occult connections:
https://www.nytimes.com/2021/06/18/arts/allen-midgette-an-ersatz-andy-warhol-dies-at-82.html?searchResultPosition=1.