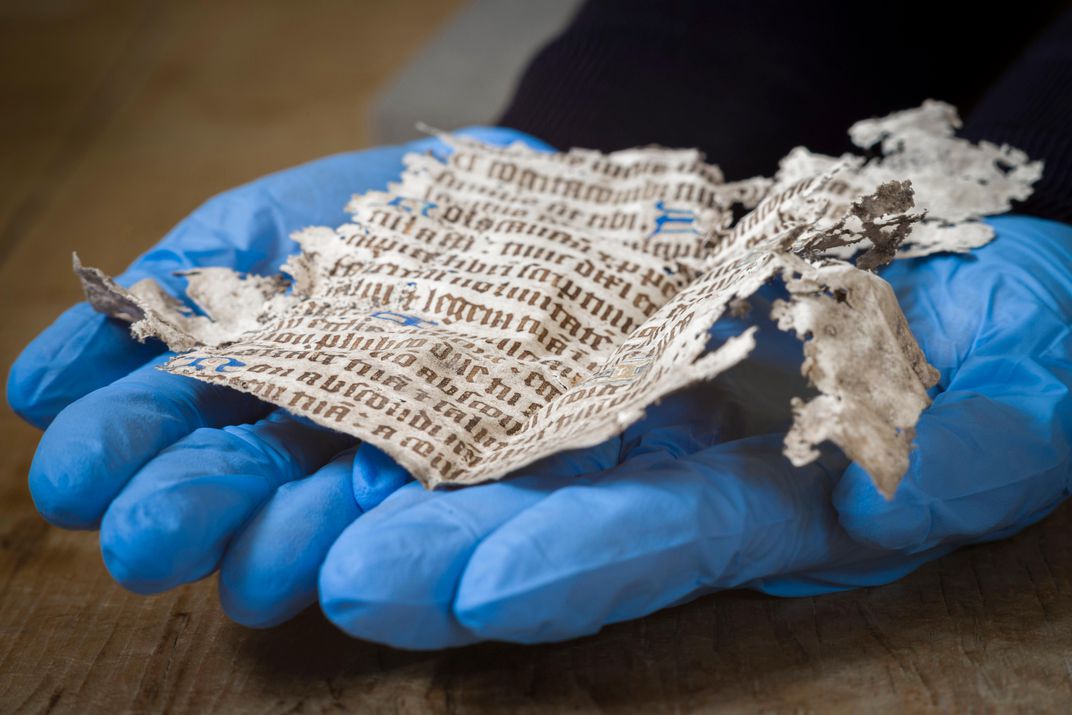 While most of England was on lockdown amid the COVID-19 pandemic, archaeologist Matt Champion was working solo at Oxburgh Hall, a moated Tudor mansion in Norfolk.

As part of the site’s £6 million (roughly $7.8 million USD) roof restoration project, workers had lifted the floorboards in the estate’s attic for the first time in centuries. Probing the recesses beneath the boards with gloved fingertips, Champion expected to find dirt, coins, bits of newspapers and detritus that had fallen through the cracks. Instead, he discovered a veritable treasure trove of more than 2,000 items dating as far back as the 15th century.