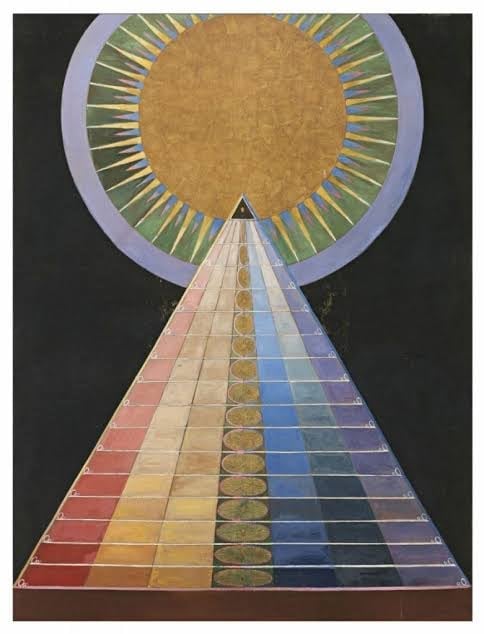 In which the main themes that have emerged over the course of this podcast series are drawn out and something is said of what life in the preternatural realm involves.

REFERENCES
Richard Dawkins, The Magic of Reality: How we know what’s really true
Lorraine Daston & Katharine Park, Wonders and the Order of Nature, 1150-1750
Thomas Nagel, The View From Nowhere
Roger Lancelyn Green, King Arthur and his Knights of the Round Table