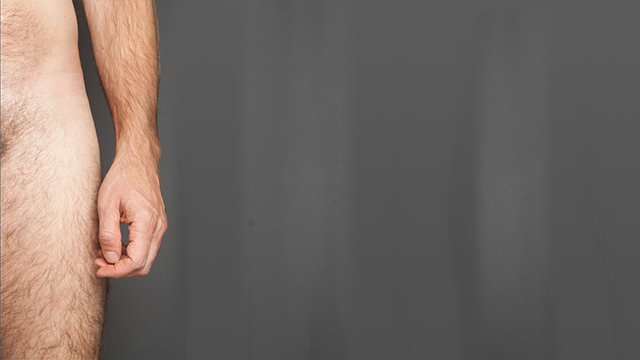 “It isn’t the first time Dodsworth has asked her subjects to strip off,” Huffpost Australia tells us. “Her debut work, ‘Bare Reality,’ featured 100 women’s breasts alongside inspiring personal stories that tackles negative body image and female representation in media.”

Dodsworth says that while all then men were happy to take part in her project, they had varying levels of comfort with actually stripping down. Men in her project had a great deal of pressure about penis size and sexual performance. “That anxiety bleeds into all aspects of their lives. I thought so many had carried around unnecessary shame and fear about their bodies. Because penises are more taboo men don’t see a big variety of real ones around,” she said.

‘Manhood: The Bare Reality’: 100 Men Had Their Penises Photographed To Explore Masculinity.

Hat tip to Frater Von Hohenheim for the suggestion!