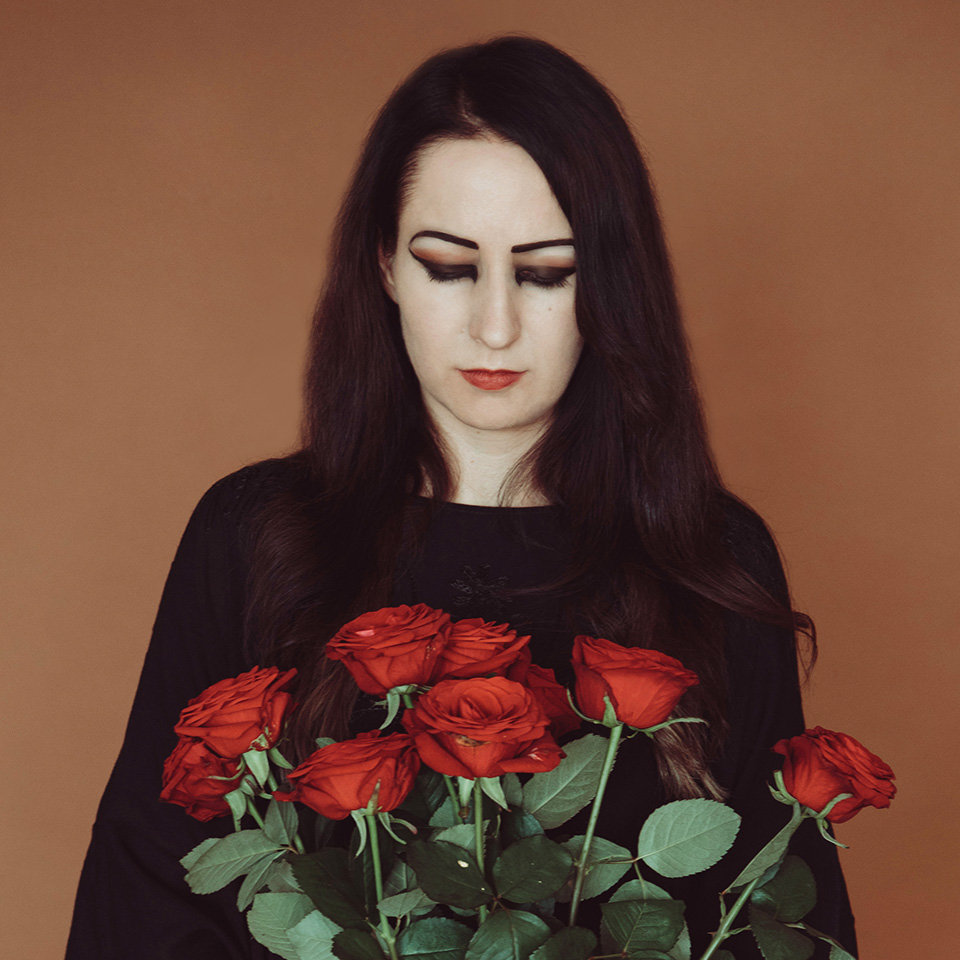 Here’s a music video from the Progressive Rock band MAGEIA, “The Rose.” It’s claimed on FB that their line up features some members of O.T.O. We do not affirm or deny this claim. The description of the song posted on YT says:

“The band’s song ‘The Rose’ is meant to complete the spiritual journey of the debut album and to set the mood for a new chapter. It tells of the intense process of letting go and the strength that can be ignited along the way.”

The band’s FB page says: “MAGEIA is the brainchild of singer/songwriter Liza Kay and was founded in 2019. The music can best be described as female-fronted progressive rock with a blend of different styles & influences ranging from folk to neo-classical to oriental.”