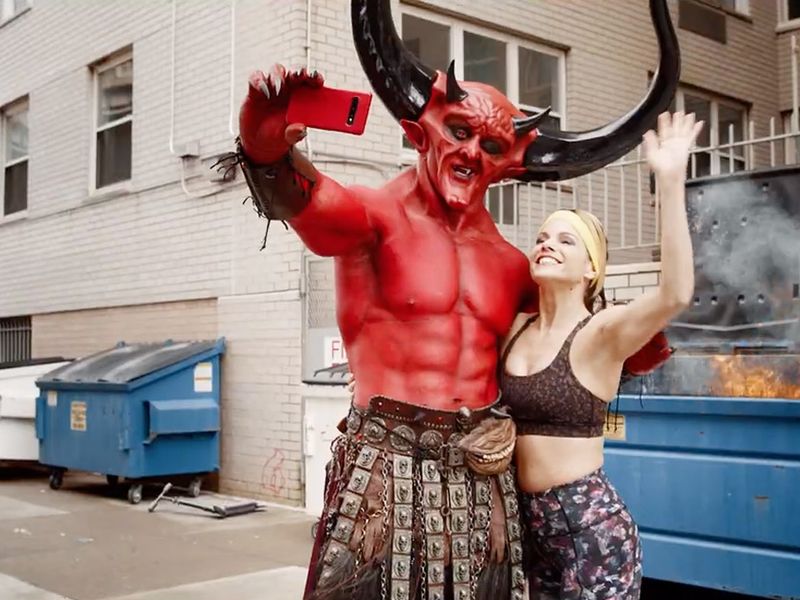 6 ABC News report that Satanic Delco convinced a local Philadelphia area school district to remove language in the dress code that explicitly banned clothing or gear that was “satanic in nature.”

A local Satanic organization has convinced a school district in Delaware County that its dress code was discriminatory against Satanists.

Joseph Rose, the founder of a local organization called Satanic Delco, says fellow Satanists with children attending schools within the Rose Tree Media School District made him aware of the verbiage in the dress code banning any clothing or gear that are “satanic in nature.”

“The idea that a public school would allow religious expression in school, but choose to single out and prohibit the expression of one specific religion obviously seemed like a problem for us,” Rose said.

It took about a month of consistent emails and phone calls to the district before the superintendent sent out an announcement reading in part “… Although we have had no complaints or concerns brought forward by any student, parent, or resident we will remove this language from our current dress code information in the student handbook.”