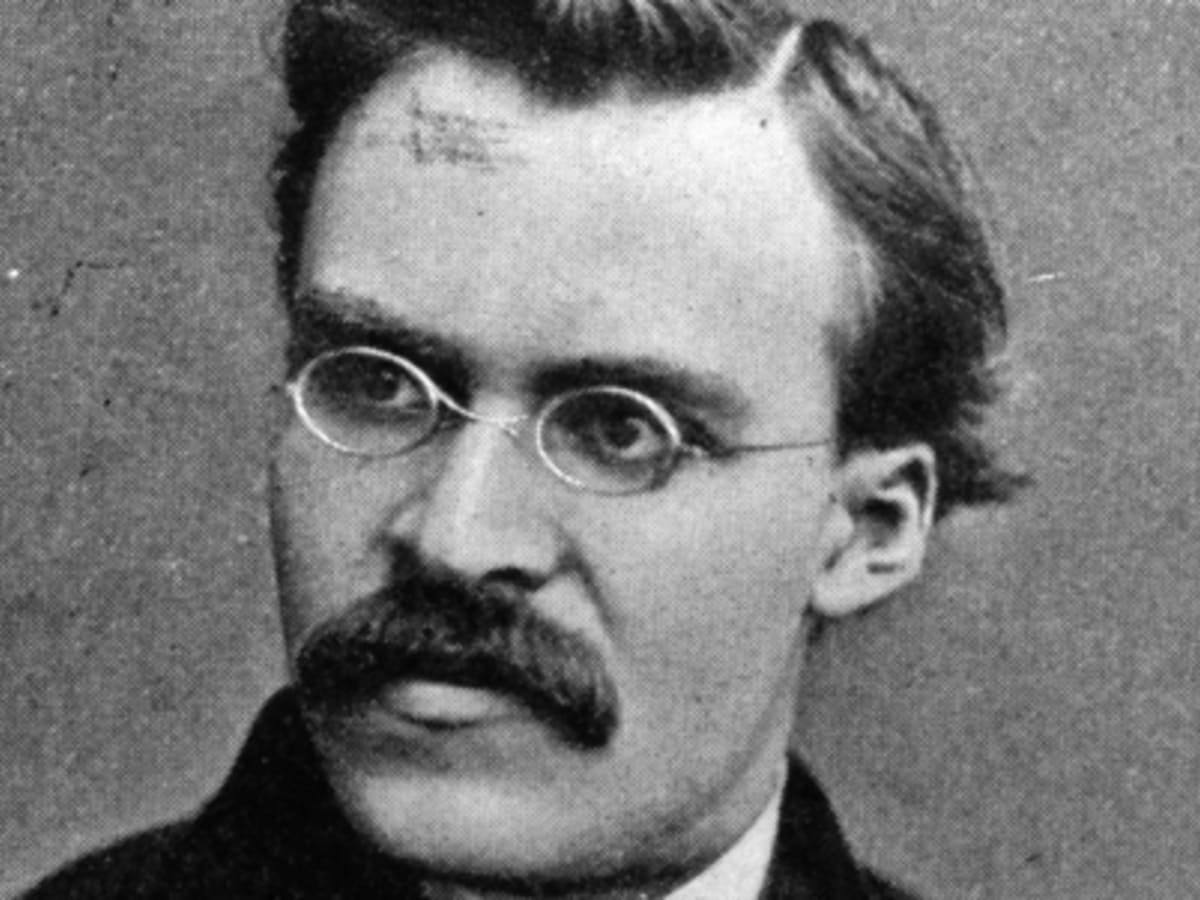 Today is the birthday of Friedrich Nietzsche, a German philosopher dear to Aleister Crowley, and an influence on Thelemic philosophy and religion. The Stanford University’s posting on him includes this bit:

“Nietzsche is arguably most famous for his criticisms of traditional European moral commitments, together with their foundations in Christianity. This critique is very wide-ranging; it aims to undermine not just religious faith or philosophical moral theory, but also many central aspects of ordinary moral consciousness, some of which are difficult to imagine doing without (e.g., altruistic concern, guilt for wrongdoing, moral responsibility, the value of compassion, the demand for equal consideration of persons, and so on).

“By the time Nietzsche wrote, it was common for European intellectuals to assume that such ideas, however much inspiration they owed to the Christian intellectual and faith tradition, needed a rational grounding independent from particular sectarian or even ecumenical religious commitments. Then as now, most philosophers assumed that a secular vindication of morality would surely be forthcoming and would save the large majority of our standard commitments. Nietzsche found that confidence naïve, and he deployed all his rhetorical prowess to shock his readers out of complacency on this score. For example, his doubts about the viability of Christian underpinnings for moral and cultural life are not offered in a sunny spirit of anticipated liberation, nor does he present a sober but basically confident call to develop a secular understanding of morality; instead, he launches the famous, aggressive and paradoxical pronouncement that “God is dead” (GS 108, 125, 343). The idea is not so much that atheism is true—in GS 125, he depicts this pronouncement arriving as fresh news to a group of atheists—but instead that because “the belief in the Christian God has become unbelievable”, everything that was “built upon this faith, propped up by it, grown into it”, including “the whole of our European morality”, is destined for “collapse” (GS 343). Christianity no longer commands society-wide cultural allegiance as a framework grounding ethical commitments, and thus, a common basis for collective life that was supposed to have been immutable and invulnerable has turned out to be not only less stable than we assumed, but incomprehensibly mortal—and in fact, already lost. The response called for by such a turn of events is mourning and deep disorientation.”