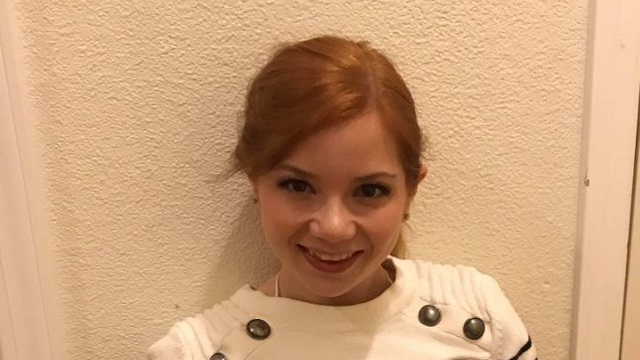 “Every one should discover, by experience of every kind, the extent and intention of his own sexual Universe. He must be taught that all roads are equally royal, and that the only question for him is ‘Which road is mine?’ All details are equally likely to be of the essence of his personal plan, all equally ‘right’ in themselves, his own choice of the one as correct as, and independent of, his neighbour’s preference for the other.” –Aleister Crowley, Commentary to The Book of the Law I:51

Last year sex professional Alice Little wrote about her life in a Refinery 29 Money Diary. This year, she and Jessica Chou report, “It’s been a year since then, and people are still asking us about Little. So, we caught up with her to hear more about her life, and what she’s been up to.”

In Nevada, prostitution is regulated in registered brothels some counties, though larger cities like Las Vegas and Reno are excluded.  Little works at the Moonlight Bunny Ranch, and at the time of her first article was earning more than $10,000 per week. Have you ever wondered what a career in sex work might be like?

Little says, “One of my friends through … events had started to work at Bunny Ranch. At first, I was a little bit skeptical. I kept asking, ‘Hey are you happy? Are you exploited in any way?’ But she said, ‘No, this is incredible, you have to come check it out.’”

What It’s Like To Be A Legal Sex Worker In The U.S.