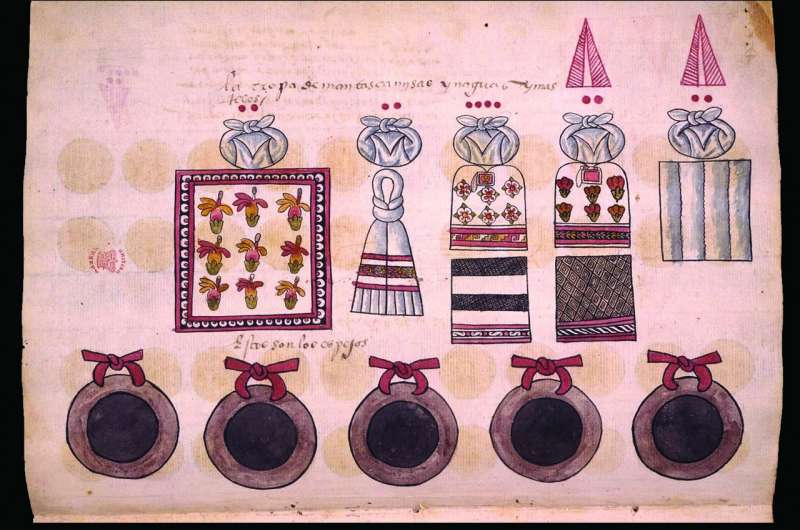 Antiquity Publications has published a report on new findings indicating that a scrying mirror employed by Dr. John Dee was originally an Aztec artifact. The article begins:

“New research has confirmed that an obsidian mirror used by John Dee, confidante to Queen Elizabeth I, to contact otherworldly spirits in his occult practices has Aztec origins.

‘John Dee is a remarkable historical figure, a Renaissance polymath—interested in astronomy, alchemy, and mathematics—and confidante of Elizabeth I,’ said Professor Stuart Campbell, from the University of Manchester, ‘Later, he became involved in divination and the occult, seeking to talk to angels through the use of scryers, who used artifacts—like mirrors and crystals.’

“It had long been suspected that one of John Dee’s scryers, an obsidian mirror now in the British Museum, had Aztec origins. However, with no records on how he obtained it, this was impossible to prove.

“Now, an international team of scientists, including Professor Stuart Campbell, have solved this mystery with geochemical analysis. Their research, published in the journal Antiquity, confirmed the Aztec origins of John Dee’s mirror.” Thanks to our beloved OHO Hymenaeus Beta XII* for the tip!