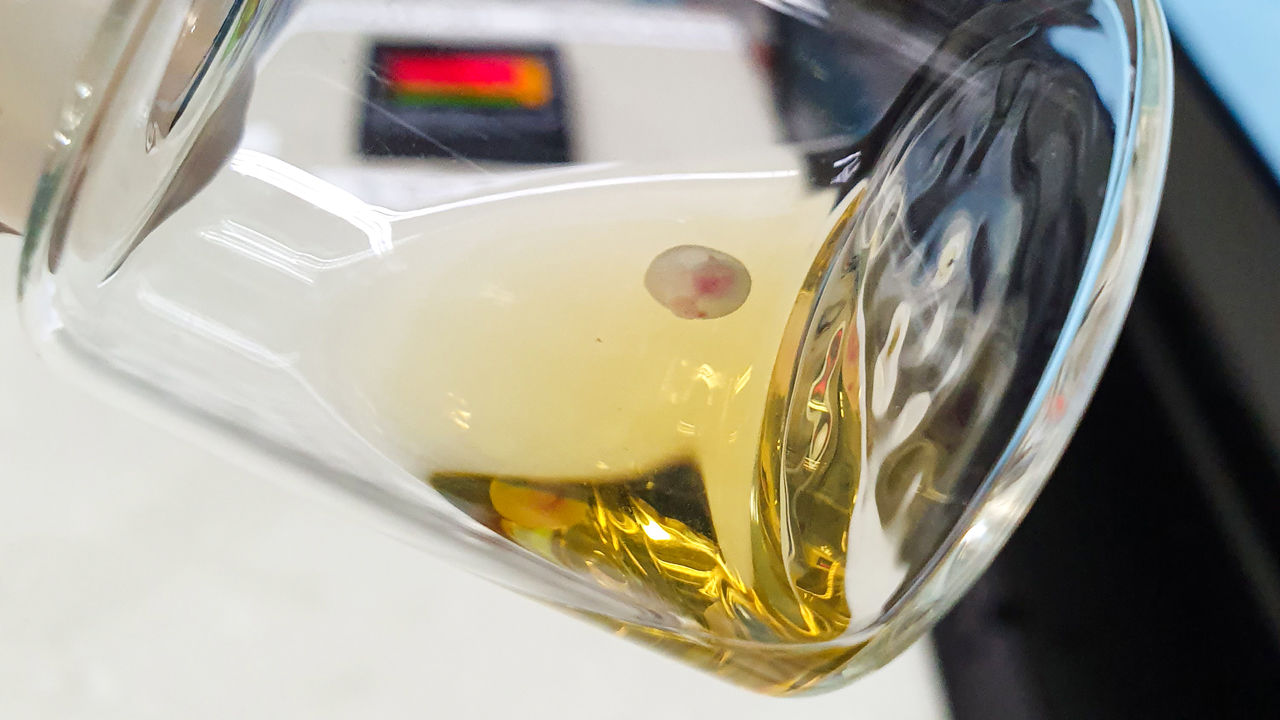 “In Jacob Hanna’s lab at the Weizmann Institute, for the first time in the world, scientists succeeded in growing a mammal embryo outside the womb. The implications of this unprecedented achievement could be enormous: From growing synthetic embryos for organ implants, to creating an infant whose biological parents are two men. No less.”

Dictionary.com defines an homunculus as:

“an artificially made dwarf, supposedly produced in a flask by an alchemist.
a fully formed, miniature human body believed, according to some medical theories of the 16th and 17th centuries, to be contained in the spermatozoon.
a diminutive human being.
the human fetus.”
Encyclopedia.com turns to Francis King’s The Rites of Modern Occult Magic:
“Homunculus:

“An artificial man supposedly made by the alchemists, and especially by Paracelsus. To manufacture one, Paracelsus stated that the needed spagyric (a term probably coined by Paracelsus implying an alchemical process using semen) substances should be sealed in a glass vial and placed in horse dung to digest for 40 days. At the end of this time something will begin to live and move in the bottle. This is sometimes a man, said Paracelsus, but a man who has no body and is transparent.

“Nevertheless, he exists, and nothing remains but to bring him up—which is not more difficult than making him. This may be accomplished by feeding him daily (over a period of 40 weeks, and without extricating him from his dung hill) with the arcanum of human blood. At the end of this time there should be a living child, having every member as well proportioned as any infant born of a woman. He will be much smaller than an ordinary child, though, and his physical education will require more care and attention.

“Early in the twentieth century, magician Aleister Crowley wrote a novel that deals with the production of a kind of homunculus he terms a Moonchild, the name under which the novel was eventually published. Crowley wrote of a magic rite to induce a particular type of spirit to incarnate in an embryo, which a woman would then carry until birth.

“During the 1940s, Jack Parsons, head of the OTO (Ordo Templi Orientis) lodge in Pasadena, California, carried out this sexual ritual with Marjorie Cameron and a third person who acted as a seer for the process. Crowley, angered by reports of what Parsons had done, ordered an investigation of the lodge, by which time the operation had been completed.”

So seems like science is catching up with the imagination of figures like Paracelsus and Aleister Crowley regarding the creation of artificial physical beings. This comes on the heels of JPL — a company whose founders included Jack Parsons, man who believed that rockets could take mankind to other planets and had to often hide his intentions behind the guise of working on rocketry for it’s potential as weaponry — being behind the mission to land the rover Perseverance on Mars.