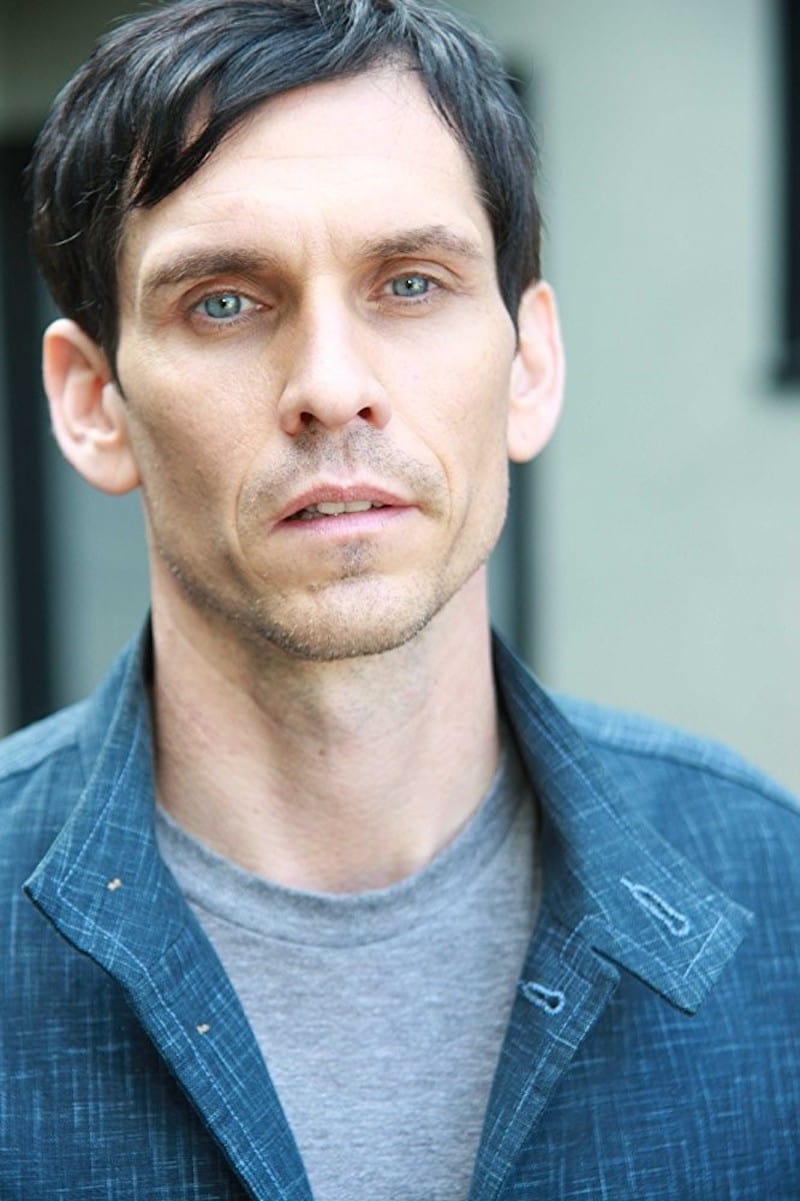 As readers of this blog know. CBS All Access will be rolling out its “Strange Angel” series later this month. This series is “inspired” by the life of pioneering rocketeer and erstwhile OTO member Jack Parsons. Here’s a new interview with cast membere Rob Zabrecky which sheds some, um “light” on the series’ take this fascinating bit of OTO history:

…I had the chance to catch up with five-time Academy of Magical Arts winning magician, ex-frontman of the alt-rock outfit Possum Dixon and actor Rob Zabrecky via email to get a sneak peek into the show. Rob plays the mysterious role of ‘The Minder’ on the show and although he kept things quite close to the chest and didn’t let out much, I did get the chance to sound out what to expect from the show through the very relevant lens of a magician, considering its intertwinings with the magical and the occult…

“Rob educated me about the character he plays on the show. ‘The Minder is the gatekeeper at the Agape Lodge; a Pasadena private residence that also serves as the fraternal/religious order, Ordo Templi Orientis, known for its connections to occultist Aleister Crowley,’ he said. ‘The Minder’s job is to watch, observe, and report to the order’s Grand Magus.'”

Huh? “Grand Magus”? “The Minder”? Not really sure where they came up with this stuff OR WHY, considering that the actual goings on at Agape Lodge have been documented pretty well in George Pendle’s “Strange Angel” book from whence the TV series takes its name, as well as “Love And Rockets” and Martin Starr’s “The Unknown God.” Well, like Brother Duquette says — look like a lotta fun, if not good history (to paraphrase).