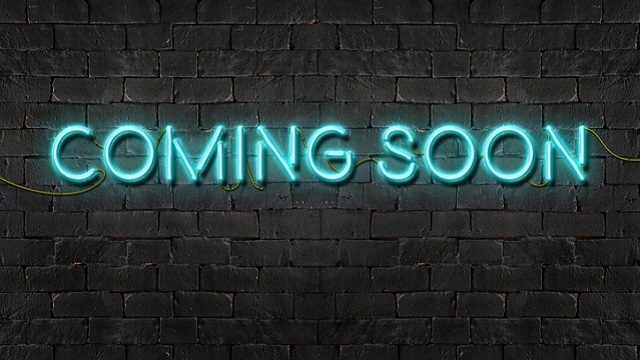 “In her upcoming book, titled 23, the subjects, coated in her signature dream-like lighting, explore the spectrum of gender and sexuality. Featuring 23 photographs of nude cisgender and transgender men and women, the book also includes essays about contemporary sexuality by former porn star and novelist Christopher Zeischegg (a.k.a Danny Wylde), writer and activist Gaby Dunn, trans model Arisce Wanzer, and MTV‘s Darcie Wilder. And, if you’re Los Angeles on April 26, you should head downtown to The Standard for a launch party on the rooftop that will feature a special performance by RuPaul’s Drag Race All Stars season two winner, Alaska Thunderfuck.”