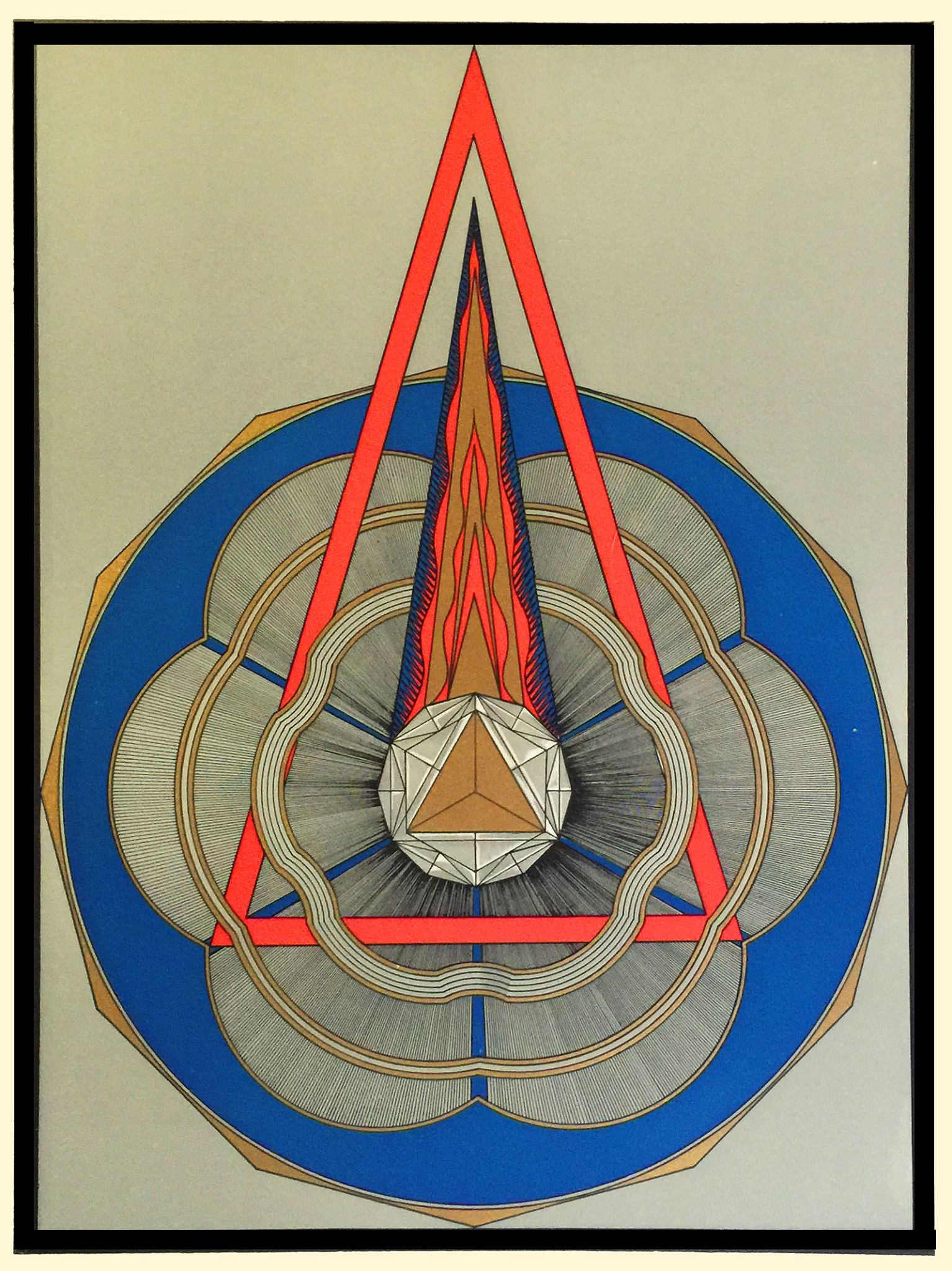 The Stephen Romano Gallery has done it again for lovers of Esoteric Art and provided us with yet another reason to visit NY this month!

The exhibition borrows it’s title from the 1735 Baroque illustrated book “Hieroglyphica or Symbols of Ancient People”, a work by Dutch artist Romeyn de Hooghe, discovered and published only 25 years after his death. The book is compendium of religious and occult symbols throughout the history of various various cultures, who’se strange illustration are part Albrecht Dürer and part Hieronymus Bosch in their intricacy. The book is considered to be a treasure among collectors of esoteric objects and was recently featured in the exhibition “Opus Hypnagogia” at the Morbid Anatomy Museum July – October 2015.

Check out more at :HIEROGLYPHICA EXHIBITION

This group exhibition also touches upon themes which have to a varying degrees of subtlety an affinity with the works of Charles A.A.Dellschau [1830 – 1923] who’s art is featured simultaneously in the gallery, present for the first time in a chronological fashion Devil with Trumpet” photo from 1948 — at Stephen Romano Gallery. Esther Pearl Watson Just Got out of Jail (Trivet) 2015 — at Stephen Romano Gallery.