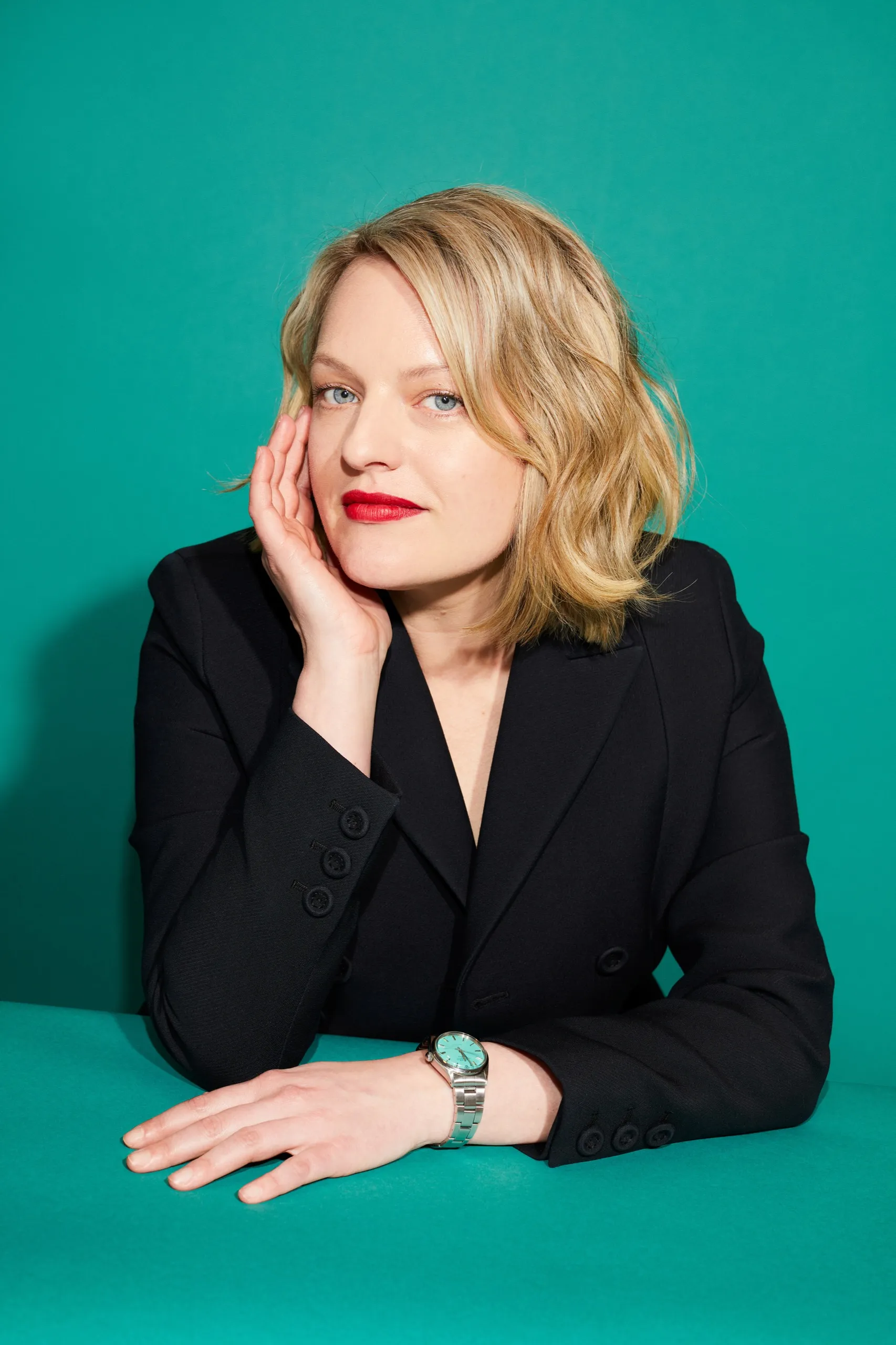 The New Yorker recently ran a lengthy feature on actress Elizabeth Moss, star of the hit Hulu series “The Handmaid’s Tale,” a story set in a dystopian future where a theocratic revolution has eliminated democracy and established an authoritarian patriarchy where women become indentured breeding stock for powerful white males who impregnate them by ritual rape, with their wives participating. Right now that future doesn’t seem that far off.  Moss is currently directing some episodes and her current success comes after years of acclaimed film and TV roles, including a star turn in the series “Mad Men.” About half way through the article, the author starts discussing her involvement with Scientology, which she was born into.  They go into a fair amount of detail, nothing shocking or especially revelatory but covering a lot of ground not typically touched on, and handled with some wonderfully dexterous deflections (I give her Church media trainers and A+).  I believe that anyone familiar with the story of Ordo Templi Orientis’ early days in the United States will know why I think this’d be of interest. 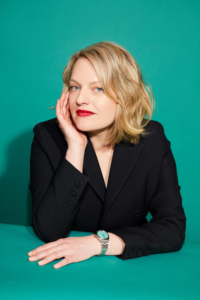