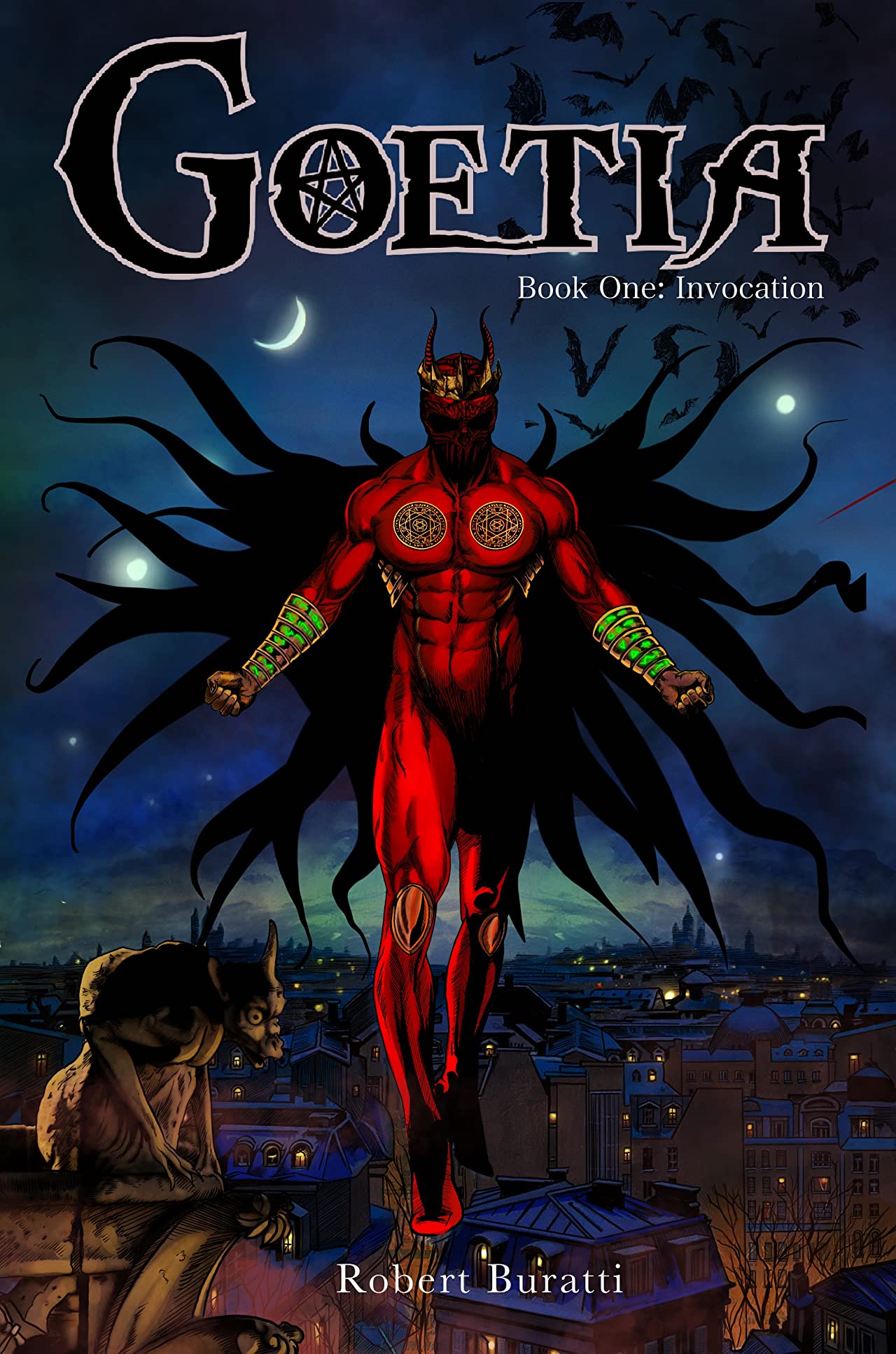 “Set between ancient Jerusalem and 19th century Paris, the story follows a young antiquities dealer, Solomon David and the unfolding of the the truth about the ancient magical grimoire known as, “The Goetia” and its connection to his own family’s troubled and violent history. Navigating the occult revival of the belle epoque period, David discovers his inherent abilities while battling the uprising of demons, bent on reclaiming the world.”