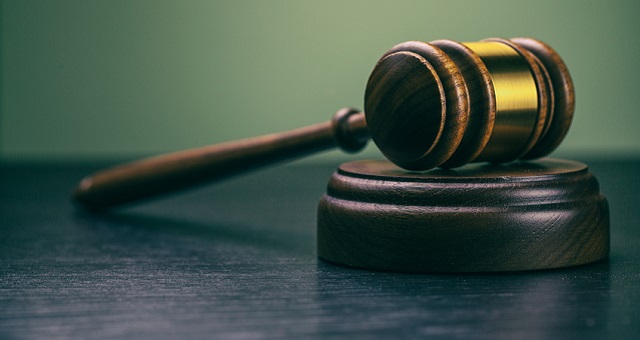 “…every man, and every woman, and every intermediately-sexed individual, shall be absolutely free to interpret and communicate Self by means of any sexual practices soever, whether direct or indirect, rational or symbolic, physiologically, legally, ethically, or religiously approved or no, provided only that all parties to any act are fully aware of all implications and responsibilities thereof, and heartily agree thereto.” — New Comment, AL I:51

In Portland, Oregon, according to UPI, “Judge Amy Holmes Hehn ruled Friday that U.S. Army veteran Jamie Shupe, who identifies as neither male nor female, can legally gender from female to being considered nonbinary.” The article goes on to report that this may pave the way for gender-neutral bathrooms, as well as federal recognition of nonbinary gender.