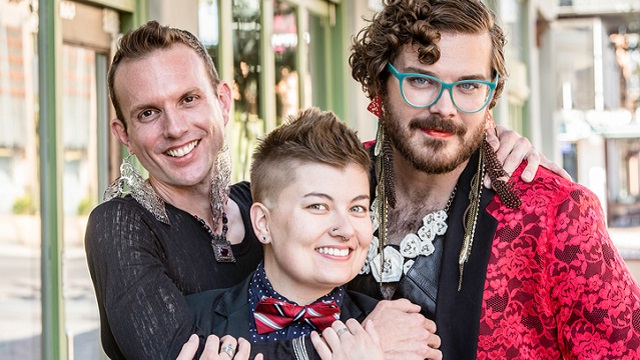 “It’s a common misconception that gender identity and sexual orientation are connected,” reports CBS News. “If someone is transgender, for example, many people automatically assume that they must also be gay. That, however, is not the case. Gender and sexuality are different, and it’s an important distinction to understand.”

CBS further reports that transgender and gender non-conforming individuals are often the object of much speculation about their identity and sexual orientation. In fact, CBS adds, “People’s preoccupation with gender and sexuality can come to the forefront in the dating world.”

Read more at CBS News: The Difference Between Gender Identity and Sexual Orientation.

The CBSN Originals documentary, “Gender: The Space Between,” debuts on CBSN Monday, March 27, at 8 p.m. ET and will be available afterwards on CBSNews.com.