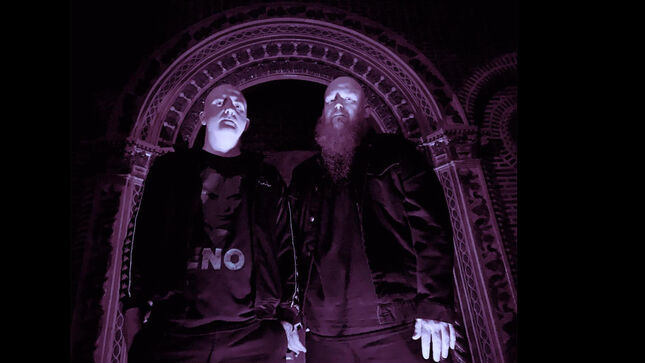 Metalzine BraveWords posted a news story about the upcoming debut release from Gemetria, a NJ based tech-metal band from the Garden State who cite the Prophet of the Lovely Star an A.O. Spare as source of artistic inspiration. First video from the album is called “Unconquered Sun.” An excerpt from the article reads:

“The songs on their proper full-length release, Gematria II: The Spindle Of Necessity, were composed using elements of gematria, a qabalistic numerological system of relating words to numbers, the I Ching, sacred geometry and the writings of Aleister Crowley and Austin Osman Spare to help generate rhythmic and melodic ideas.”

Read the whole article and view the video: 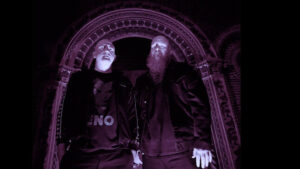