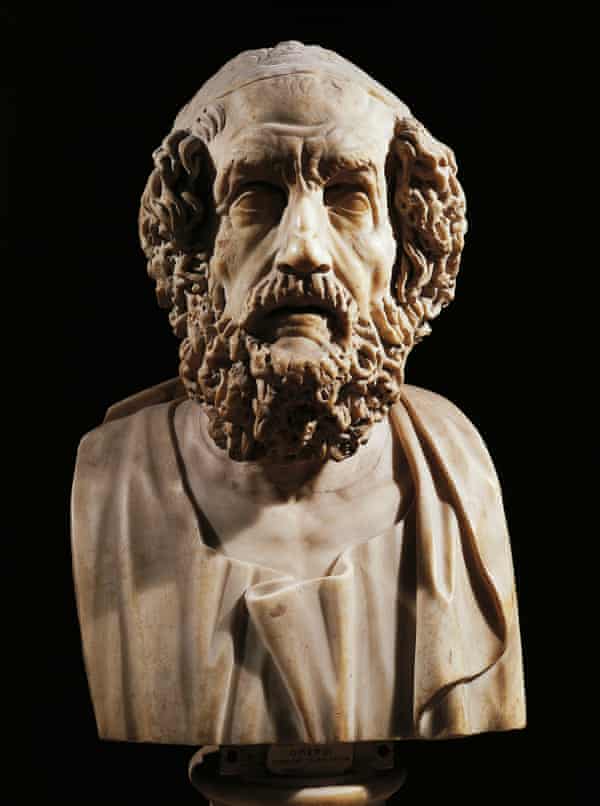 The late scholar John Chadwick first came up with the idea to update HG Liddell and Robert Scott’s 1889 dictionary, the Intermediate Greek-English Lexicon, in 1997. An abridged version of a lexicon published in 1843, the Liddell and Scott had never been revised, and is packed with antiquated terms and modestly Victorian translations of the more colourful ancient Greek words. Despite this, it remains the most commonly used reference work for students in English schools and universities.

It was initially thought that Chadwick’s project would take five years, but Cambridge professor James Diggle, who was then chair of the advisory committee, said it soon became clear that the Intermediate Lexicon was “too antiquated in concept, design and content”, and the team would need to start afresh.

Diggle and his fellow editors then set out on the “Herculean task” of rereading most examples of ancient Greek literature, from Homer to the early second century AD. They then worked through the 24 letters of the Greek alphabet to create a modern guide for today’s students to the meanings of ancient Greek words and their development through the years. The lexicon is the first to be based on an entirely new reading of the Greek texts since 1843.

“The moment of greatest relief and joy was when I was able to sign off the final proofs and say to the publisher, ‘It’s finished. You can print it.’ You can’t imagine what it was like, to realise that we had finally got there. I literally wept with joy.”

The completed Cambridge Greek Lexicon, which is being published by Cambridge University Press, runs to two volumes and features around 37,000 Greek words, drawn from 90 authors and set out across 1,500 pages.

The new dictionary’s editors “spare no blushes”, Diggle said, when it comes to the words that “brought a blush to Victorian cheeks”.