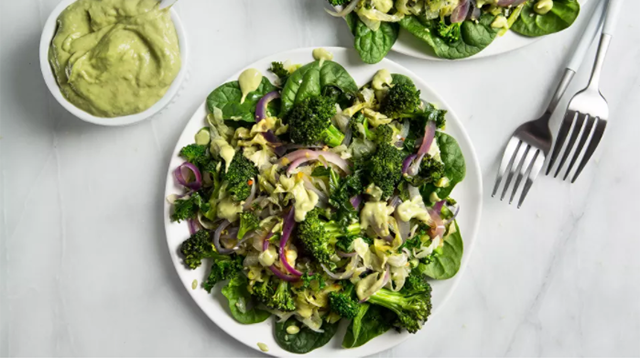 Today, April 25, is the Feast of St. Manes. According to The Invisible Basilica of Sabazius, Manes was:

Also known as Mani or Manichaeus; Persian philosopher and religious teacher, founder of the Gnostic religion of Manichaeism (see Chapter 201 of Liber Aleph). Crowley’s placement of Mani in this position is curious. Mani was a later teacher than Basilides, Valentinus and Bardesanes. Also, whereas these teachers considered themselves Christians, Mani was the founder of an entirely new religion, which claimed to be the culmination of Zoroastrianism, Christianity and Buddhism. The reader who is unfamiliar with Gnosticism may benefit by reading the sections on Basilides, Valentinus and Bardesanes before proceeding with Mani.

Mani’s Persian name was Shuriak, or Cubricus in Latin. He was born in southern Babylonia of noble Persian stock. His father, Patak, was from Ekbatana, and was a religious leader of a Jewish-Christian baptizing sect called the Mughtasilah, founded by a prophet known as Elchasai, and it was within the religious framework of this sect, and under the careful tutelage of his father, that Mani was raised. When he was twelve years old, he experienced a vision in which an Angel named At-Taum,“The Twin,” instructed him to withdraw from the Mughtasilah and begin to purify himself with ascetic practices. The Angel returned to Shuriak the young man, and this second time, called upon him to preach a new religion.

St. Manes divided his followers into two groups, the Hearers and the Elect. The Elect were only allowed one vegetarian meal a day, so below are some vegan, gluten-free dishes that might make that meal a delicious one.

You can read more about Manichaeism in the Encyclopaedia Britannica or in The Invisible Basilica of Sabazius.