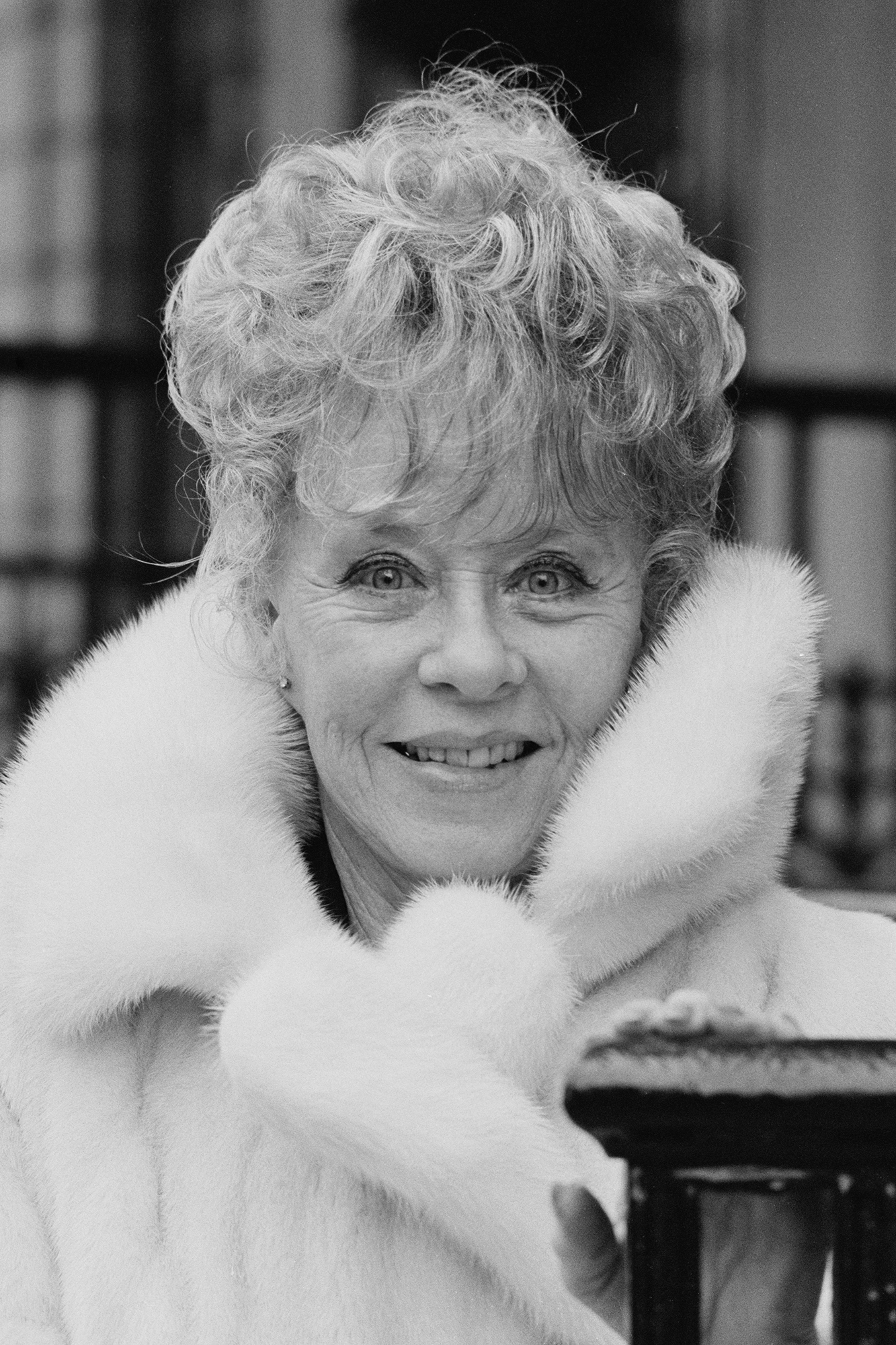 I just came across this book review in the New Yorker about Unmask Alice: LSD, Satanic Panic And the Imposter Behind The World’s Most Notorious Diaries, a book by Rick Emerson about Beatrice Sparks, a Mormon housewife who fabricated a series of phony diaries depicting the travails of kids who went wrong thanks to drugs, occultism, pre-marital sex, etc. back in the 1970’s – founding documents of, among things, the Satanic Panic. Some of these books referenced actual diaries but made up the lion’s share of titillating material. Jay Journal for instance, made use of about 1/3 of the actual diaries of Alden Barrett who committed suicide as a teenager, plagued by clinical depression, so 90% of the “journal entries” included in the book were made up by Sparks. Here’s an excerpt:

“Jay, they learned, was actually Alden Barrett, and nearly two decades after “Jay’s Journal” was released his younger brother Scott self-published an account of Alden’s life and the events surrounding his suicide. His book, “A Place in the Sun,” portrays his brother as an aspiring poet who excelled at debate but suffered from depression. It also reproduces images and transcripts of all the entries in Alden’s actual diary; according to Scott, Sparks drew on only about a third of them, fabricating nearly ninety per cent of what she published, including entries about how, after being sent to reform school, Jay learned to levitate objects, developed E.S.P., attended midnight orgies, and was possessed by a demon named Raul.

“Alden’s diary does not mention the occult, and, according to Scott, although his brother smoked pot, studied Hinduism, and played with a Ouija board, his real transgressions were rebelling against the family’s Mormon faith and opposing the Vietnam War. And yet Sparks portrayed him as part of a network of cattle mutilators who drained some three thousand cows of their blood in twenty-two states. There were other preposterous revisions, including a wedding that she renders as a demonic Mass featuring black candles, bloodletting, and a kitten sacrifice but in reality was a quiet, unofficial ceremony between Alden and his high-school girlfriend.” 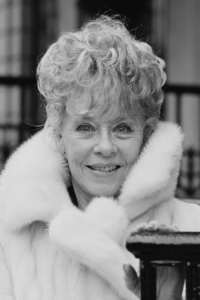