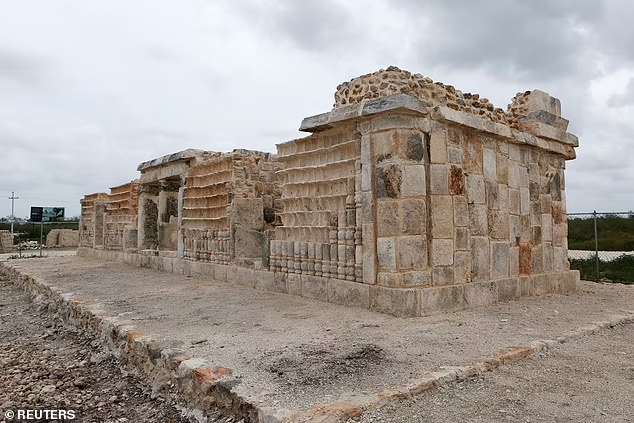 The Daily Mail published a piece on an extensive archaeological site recently uncovered on the Yucatan Peninsula. The story begins:

“The ruins of an ancient Mayan city filled with palaces, pyramids and plazas have been unearthed on a construction site near Merida on Mexico‘s Yucatan Peninsula.

“It has features of the Mayan Puuc style of architecture, archaeologists said, which is common in the southern Yucatan Peninsula but rare near Merida.

“Researchers also located nearby burial grounds of adults and children, who were interred with obsidian and flint tools, offerings and other belongings.

“‘There were people from different social classes… priests, scribes, who lived in these great palaces, and there were also the common people who lived in small buildings,’ said Carlos Peraza, one of the archaeologists who led the excavation of the city.” 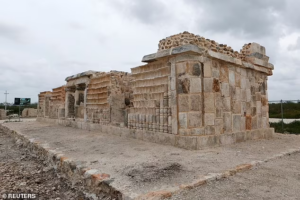