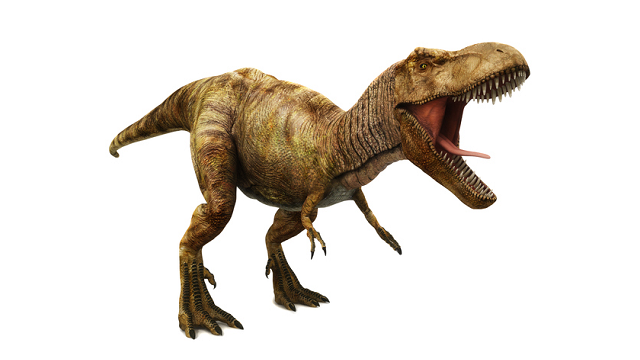 Are men always risk takers, while women play it safe?

Do these generalizations even make sense, evolutionarily?

In Testosterone Rex: Myths of Sex, Science, and Society, Canadian-born British academic psychologist Cordelia Fine says no. Giving birth is one of the most risky things a human being can do. While men could, theoretically, impregnate hundreds of women, in reality there aren’t that many readily available fertile women around. Could it be that everything we “know” about gender is untrue? It seems as if much of it might be wishful thinking!

Read more in the New York Times, Not From Venus, Not From Mars: What We Believe About Gender and Why It’s Often Wrong.