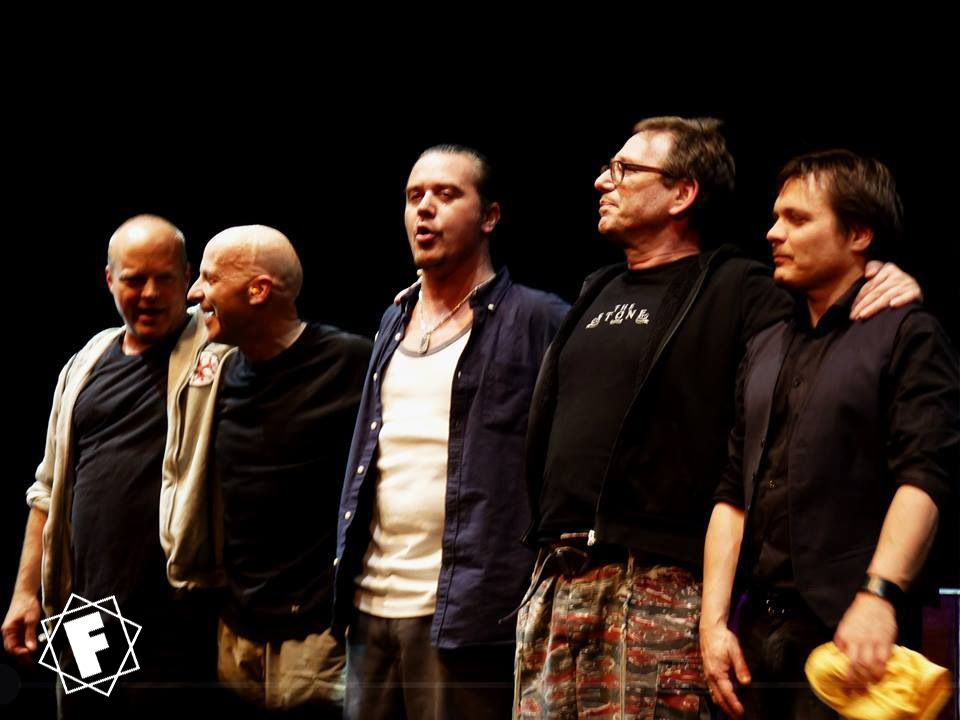 Ya learn something new every day (if you’re lucky)! I hadn’t realized that iconic avant-garde sax player / composer / venue owner / label head John Zorn had a band called Moonchild (one assumes after the Crowley novel), formed back in 2006 and released a bunch of album and songs with titles like “Evocation of Baphomet – Moonchild (Templars in Sacred Blood).” Well he did!

“Zorn’s newest project is a hardcore song cycle scored for voice, bass and drums. This powerful rock unit features three of his most illustrious, longtime cohorts who have worked together in bands such as Naked City, Fantomas, Mr. Bungle and Electric Masada and are keenly in tune with Zorn’s language and aesthetic. Musicians are always at their best in Zorn projects and Moonchild is no exception. You have never heard these players as up front, on the edge or as inspired as they are here, raging through eleven pieces of terrifying intensity. Drawing on preverbal language and the primal power of rock music, this is Torture Garden with an alchemical twist—spontaneous, complex and evocative. ”

une fièvre magique to the raven-swallow