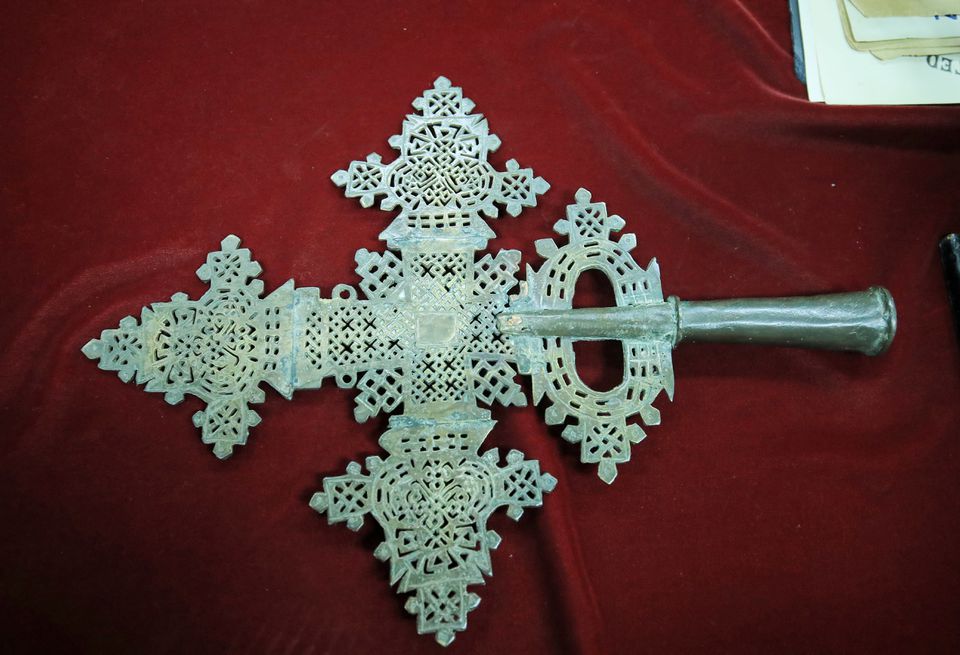 ABC-TV in Australia is among media outlets reporting Ethiopia’s recovery of cultural materials stolen by British military forces in the 19th century. The article begins:

“Ethiopia has hailed the return of precious artefacts looted by British soldiers more than 150 years ago, after a long campaign for their restitution.

“The collection — recovered from Britain, Belgium and the Netherlands — includes a ceremonial crown, an imperial shield, a set of silver-embossed horn drinking cups, a handwritten prayer book, crosses and a necklace.

“Most of the items were plundered by the British army after it defeated Emperor Tewodros II in the Battle of Magdala in 1868 in what was then Abyssinia.”