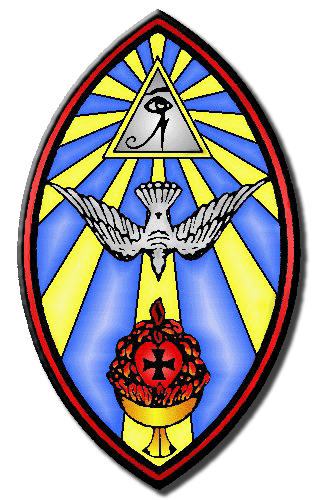 In Liber CXCIV: An Intimation with Reference to the Constitution of the Order BAPHOMET XI° stated:

“The Electoral College possesses one most singular power. Every eleven years, or in the case of a vacancy occurring, they choose two persons from the Ninth Degree, who are charged with the duty of Revolution.

“It is the business of these persons constantly to criticise and oppose the acts of the Supreme and Most Holy King, whether or no they personally approve of them. Should he exhibit weakness, bodily, mental, or moral, they are empowered to appeal to the O.H.O. to depose him; but they, alone of all the members of the Order, are not eligible to the Succession.”

At the Fall session of the Electoral College of the U.S. Grand Lodge, Ordo Templi Orientis MUOPS was appointed as Revolutionary.