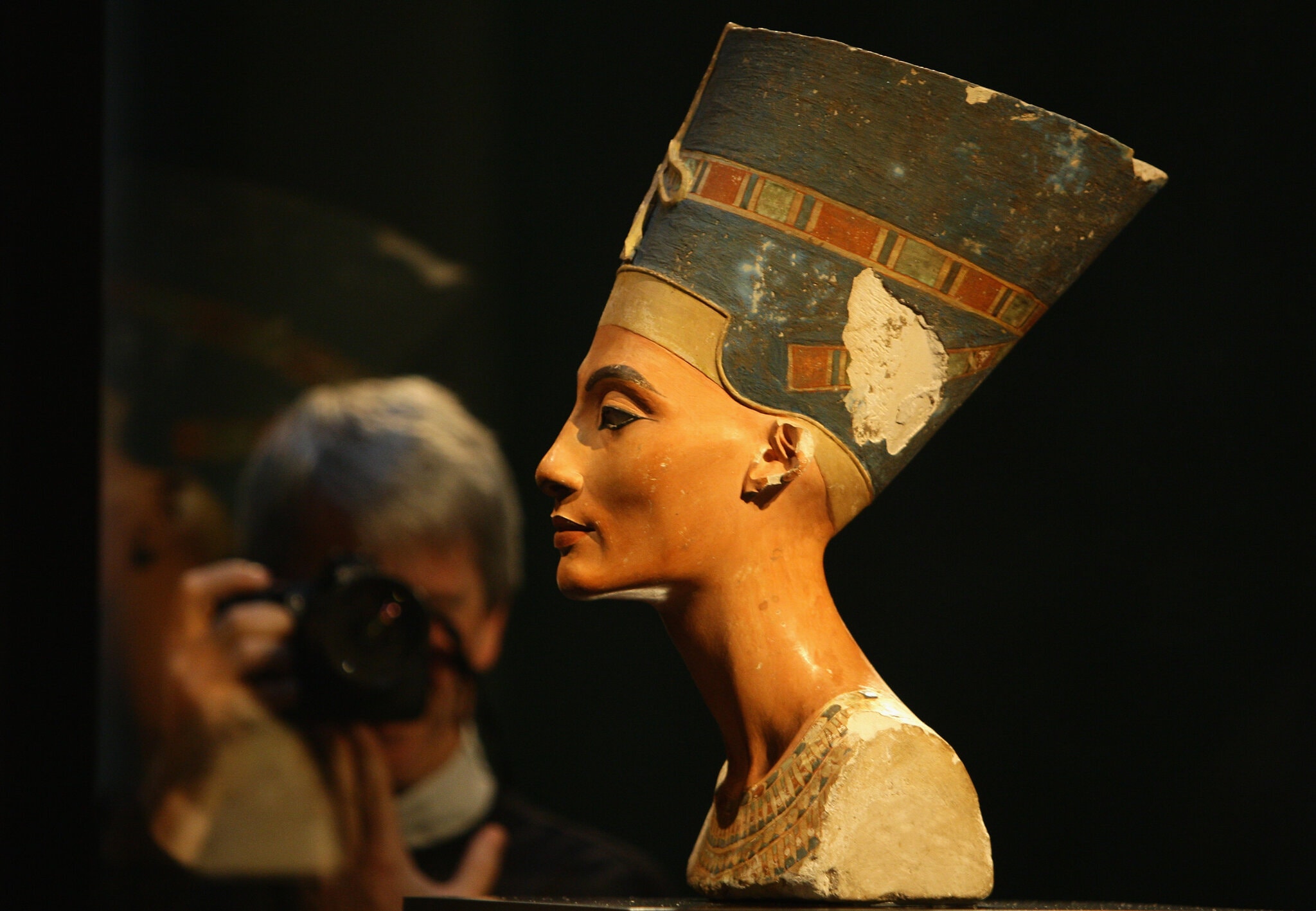 The New York Times Book Review ran a review of A World Beneath The Sands by Toby Wilkinson which recounts the “golden age of Egyptian archaeology” that occurred in the 19th century. This was a time, frankly of pillage, exploitation and outright theft perpetrated by or in behalf of European institutions and individuals often condoned and even encouraged by Egyptian authorities. The Egyptomania that subsequently gripped Europe and the Americas touch multiple facets of those society’s, everything from “Egyptian Revival” architecture to art to occultism. Neo-Egyptian garb and Godnames were on display in the Golden Dawn and, of course, Liber AL was received by the Prophet of the Lovely Star during a visit to Cairo on his honeymoon. He first set eyes on the Stele of Revealing during a visit to the Boulak Museum.  Even today, most older magicians still have a couple volumes by British Museum’s E. Wallis Budge on their book shelves. An excerpt says:

“As for Ernest Alred Thompson Wallis Budge, when sent to acquire antiquities for the British Museum, he too bribed the police, bought stolen artifacts from illicit dealers, stole, smuggled and justified his actions in the same way countless archaeologists and amateur scavengers have justified theirs: “The objects would have been smuggled out of Egypt all the same; the only difference would have been that instead of being in the British Museum they would be in some museum or private collection on the continent or in America.” In other words, they would have ended up someplace quite like his own, and how, pray, could anybody want that? It’s an amusing characteristic of all the players in these hundred years of excavation that every one of them claimed ample reason for removing antiquities from Egypt, legally or illegally, yet howled with outrage when anyone else did the same.”