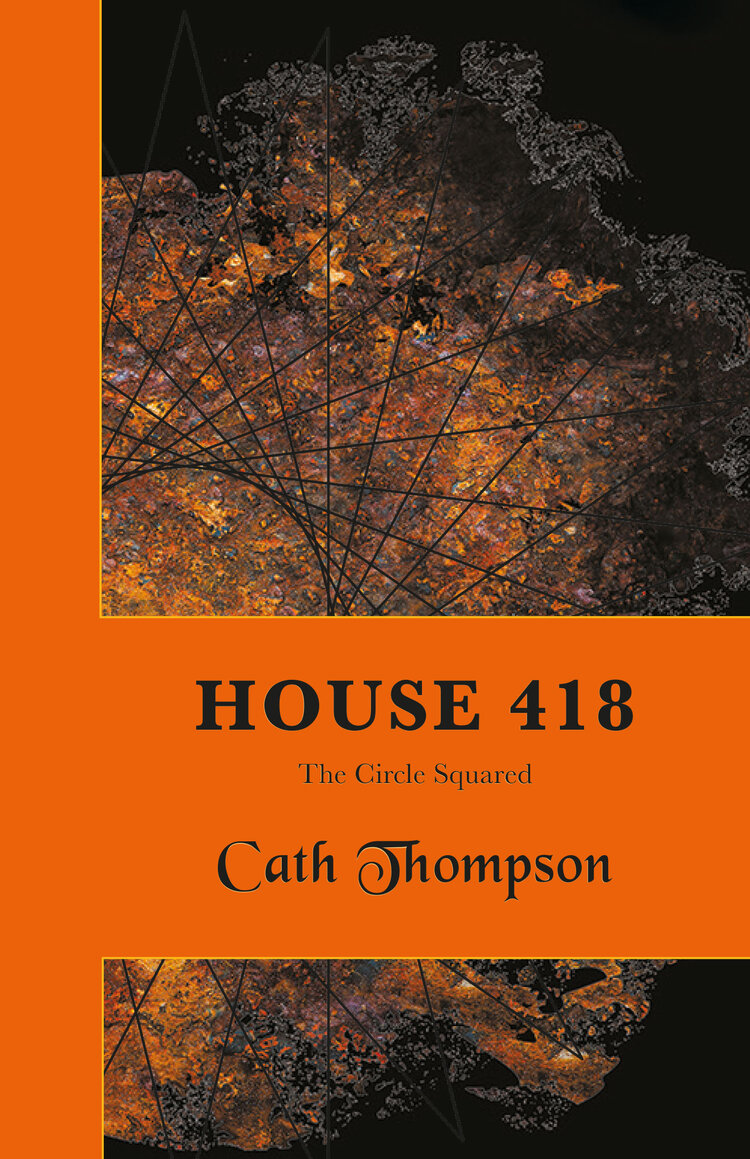 Some of the most significant material in the E.Q. research archives has been collated in this book to present a non-denominational astrologically synchronised ritual formula for self-initiation, which has been tried and tested around the world for several decades.

The experience of the Ordeal X is shown to begin with a celebration of the conjunction of the Sun and Venus, a celestial event that marks the first point of a geocentric pentagram and initiates the candidate’s ordeal of purification. The completion of the remaining four points, correlated to the Zodiac signs Libra, Scorpio, Sagittarius, and Capricorn, is a rectification of duality within the psyche.

418=LIBRA SCORPIO SAGITTARIUS CAPRICORN is the House of Initiation, whose astro-magickal operations integrate the observable cosmic reality with the candidate’s own personal reality. Rituals are included.

Additionally, Cath has written a new Guide to the Underworld for us: A 21st Century Pentagram Ritual. This is a naughty little rewrite of the old LBRP, completely “non verba hebraica”. 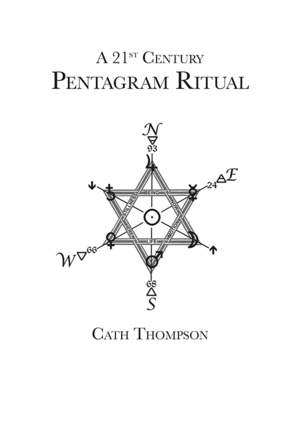 The skeletal frame of Regardie’s neglected ritual has been given a long overdue makeover through the lens of the English Qaballa. The revised pentagram is an alchemical layer cake compounded of the traditional elemental and planetary materials and engineered in real space-time using the most up to date magical technology.

Step-by-step instructions and a diagram are included.

HOUSE 418 is available in all three standard editions: hardcover, softcover, and digital; A 21st Century Pentagram Ritual is available as a printed pamphlet and digital edition. Both titles will be available on Amazon for Kindle in the next day or so. They will begin shipping next week as I’m still only going to the warehouse once a week (on Tuesday) due to our national lockdown.