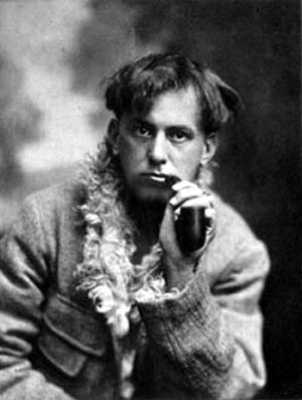 Among the concoctions he devised are the Perfect Lady, Crowley Cup (he instructed, “Repeat [imbibing] until you see God”), Eagle Tail Maya, Cafe Hilarion, and Bunyip Cup.  Today we present his recipe for the  Crowley Cup which we think would be a perfect way to toast the New Year!

Repeat until you see God.