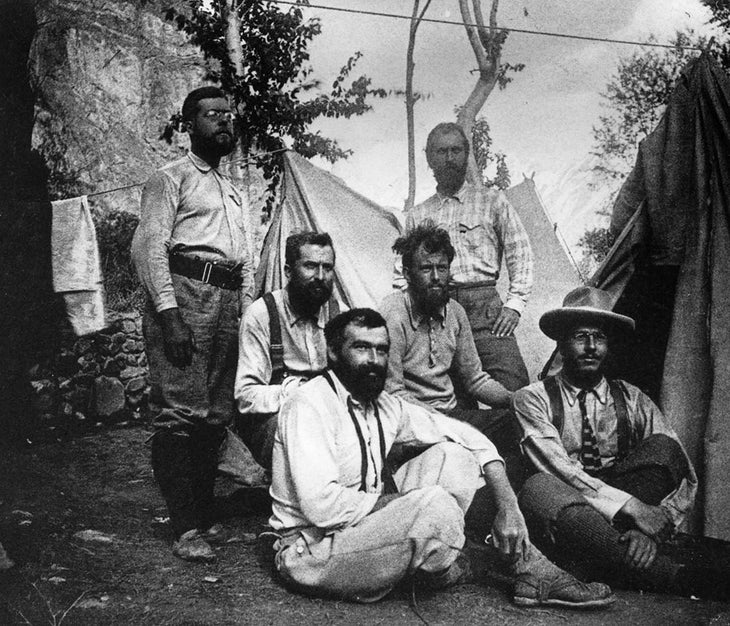 Climbing Magazine recently gave props to the Prophet of the Lovely Star for his remarkable achievements as a climber. The article begins:

“Aleister Crowley (October 12, 1875 – December 1, 1947), was an English mountaineer, more commonly known as an occultist and the founder of the Thelema religious movement. He was also a prolific novelist, playwright, poet, and painter.

“While most of his writing involved Thelema and “magick” (a term Crowley popularized to refer to occult magic, as opposed to performance magic), he also wrote about philosophy, culture, and politics, and was an active social critic. His tumultuous life, lurid sexual adventures, extensive drug use, and esoteric spiritual practices, sometimes involving blood sacrifice, among other methods, led him to achieve widespread notoriety as a counterculture figure, as well as the moniker “the wickedest man in the world.”

“While his climbing accomplishments are lesser-known, Crowley is notable as the first Westerner to attempt K2 (8,611 meters), in 1902, with Oscar Eckenstein, and for leading an attempt on Kanchenjunga (8,586 meters). The latter expedition, although also unsuccessful, purportedly reached the highest point that any human being had achieved on any mountain at the time (7,620 meters/25,000 feet). Both peaks were not summited until over 50 years after Crowley’s attempts.” 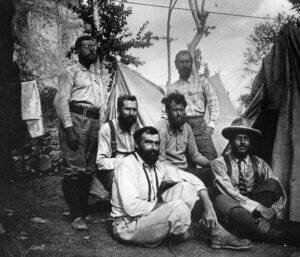