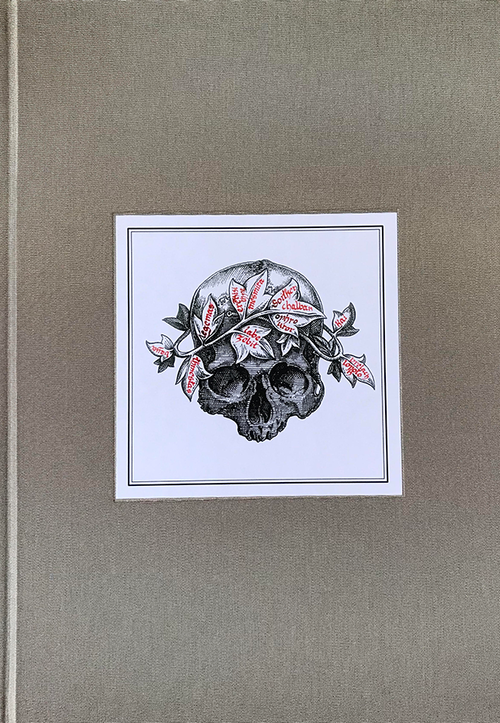 UK Publisher Hadean Press is announcing the release of a new volume of mystical hooky-doo. Their site says:

“Clavis Goêtica presents a reference to the 16th-century tale of the first white magician, Johannes Beer, who is brought back from the dead in this book. And yet, the title as well as the essays united in this volume hold a deeper meaning: this key to the underworld is a living being, a spirit in its own right, that only comes to life when magic is performed as an act of co-creation of equals. In this book Frater Acher and José Gabriel Alegría Sabogal have joined creative forces to break through the perceived dichotomy of left-hand and right-hand paths of practical magic. Through careful historical research, concrete ritual analysis and their own experience as practitioners they show a path towards a more balanced way of approaching magic in the underworld, one where the chthonic spirits are invited to unlock what is theirs, while equally the magician is held accountable to contribute what is uniquely human about them. Only when both sides contribute fairly to the magical (p)act, can the key be turned that is the clavis goêtica.

“Clavis Goêtica: Keys to Chthonic Sorcery is available in three editions: hardcover, softcover, and ebook. The Kindle edition will appear on Amazon shortly.”