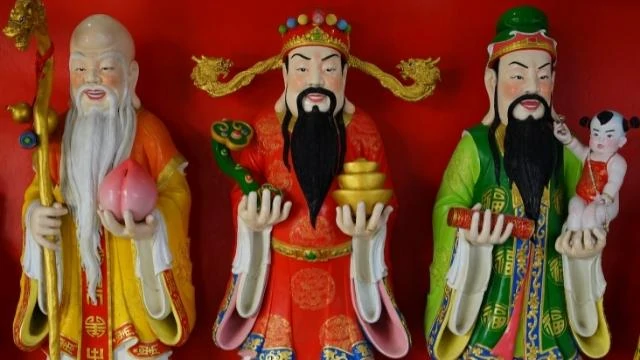 Interesting article by Peng Huiling in Bitter Winter about state of the Chinese Communist Party’s continuing program to get the entire populace adopt atheism… not going so well! The article begins:

“Last month, the book ‘The Principles of Scientific Atheism’ by Professor Li Shen was launched with great fanfare, as a text six years in the making that conclusively proves that God does not exist and religions do more harm than good.

“Obviously, the book is also being promoted through CCP pages and channels on social media. But with surprising results. Comments by netizens are mostly negative. They appear and disappear, and the most negative comments are cancelled, but the trend is unmistakable.” 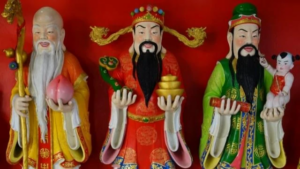