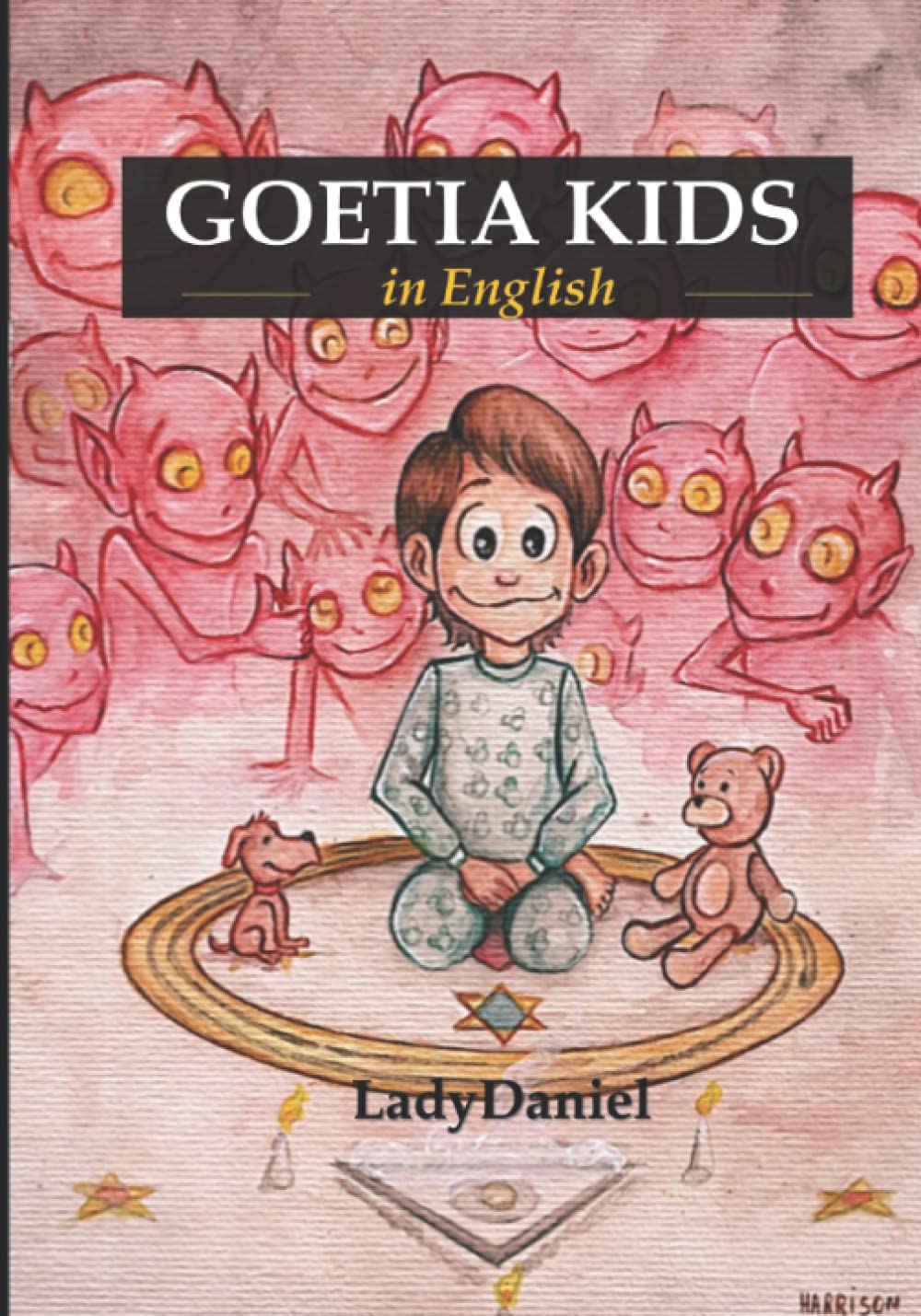 Earlier this month pre-orders for an English translation of the book Goetia Kids by Lady Daniel opened. The printed description says:

“This is book appear [perhaps the publisher should have gotten a better translator to work on this decription! – editor] to expand concepts, break prejudices and mitigate fears, deliberately imposed and proposed, by people who try to monopolize, certain magic systems, through masked religiosity.

“Systems of magic exist in many faiths and religions, which may not even adopt this term, but it is magic. When a Catholic participates in communion, a Protestant chants bible passages, a Muslim practices the salah, a Jew recites the Torah, the Buddhist or Hindu recites the om mani padme hum, a Umbandista plays the atabaque drums, a guarani light up a pipe…

“All these, among many others, are practicing systematic acts of magic. Within their cultural scope, each one transmits their magical practice to their children, even if they do not use the word magic.

“It is completely understandable that a Muslim does not teach the gospel to his children, nor that a Protestant teaches his children to play the atabaque drum for the Orishas. Families, in general, transmit knowledge through the practical example of what is: natural, common, intimate, safe and reliable.

“Each family will teach from its basis, so it is up to the parents, who follow or practice certain belief systems and magic, such as Goetia, to teach these paths to their children.” 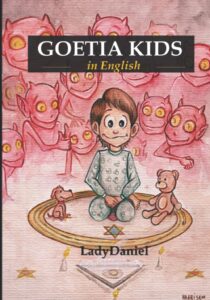