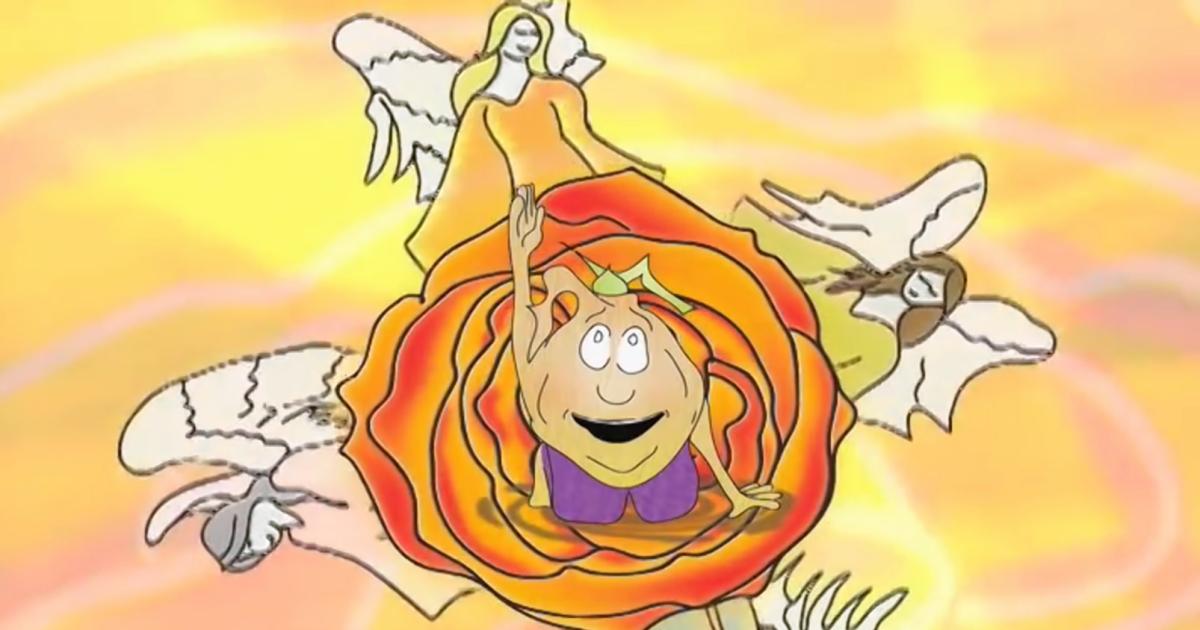 There’s a lot to be be for bringing a spiritual element into the mundane parts of one’s life, the workplace for instance. But if you’re a business owner and think of inviting employees to perform Resh with you the issues a Long Island business is having might give you pause.

Newsday reports on a court case brought by workers at a Discount health insurance company known as “Onionhead” that pressured them into what they considered religious practices:

But the judge said workers described a cultlike atmosphere with rites ranging from incense burning to “cleanse the workplace” and dimming lights to prevent demons from entering, to chants, prayers and delving into workers’ personal lives.”