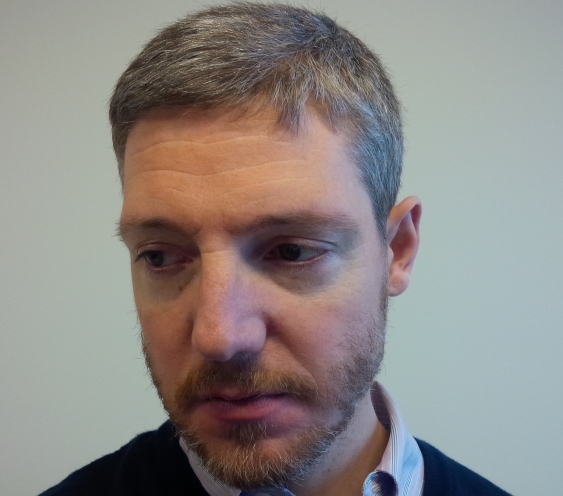 Included would be Brother Mike Estell. He was trained as a classical scholar at Berkeley and Yale, ultimately receiving a Ph.D. in Classics from Yale in 2000 e.v. He holds a second-degree black belt in traditional Japanese Shotokan karate, but has subsequently shifted his focus to Chinese internal martial arts.