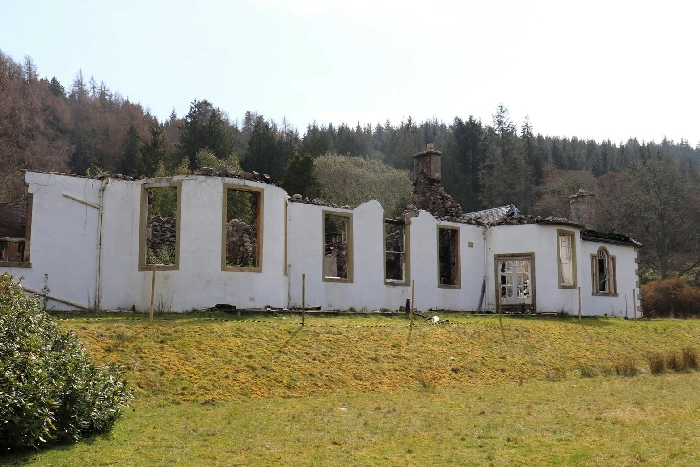 Scottish news paper, the Scotsman is confirming reports that the new owners of Boleskine House and its grounds apparently are open to welcoming members of O.T.O. to the grounds once it’s restoration has been complete. Other sources report that the owners plan to honor the legacy of Crowley’s residence on the property back in the early 20th century. We eagerly await further developments! In part the Scotsman’s story states:

‘The Boleskine Foundation has now been launched to drive the restoration of the property with parts of the historic estate, which was built in the 1760s, to be opened up to the public.

“Meanwhile, it is understood that the Boleskine Foundation has been in discussion with, Ordo Templi Orientis (OTO), a religious organisation previously led by Crowley, about giving access to its followers.”
Read the entire article: https://www.scotsman.com/heritage/followers-of-occultist-aleister-crowley-to-be-welcomed-back-to-his-former-highland-home-1-4957288.