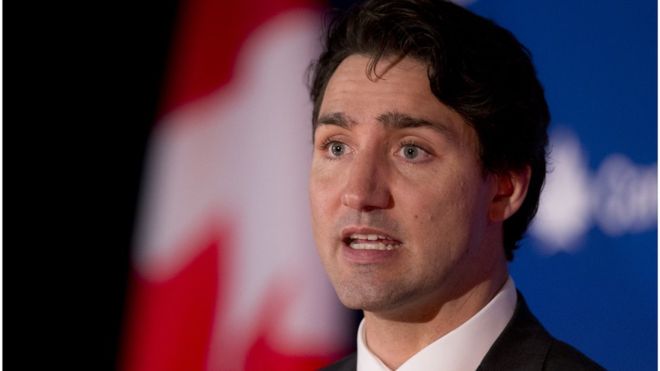 Crowley’s Rights Of Man includes the line: “Man has the right to die as will.” The inclusion of the term “will,” might be taken as a qualifer that the individual has authentically discovered their True Will and would be acting in accordance with that in this case and not to whim, or random impulse, perhaps. Well, our Canadian Brethren may soon be able to avail themselves of professional assistance in this regards. A recent BBC report states:

“An assisted suicide bill has been put before Canada’s Parliament that legalises euthanasia but will exclude foreigners from coming to die.

“People with mental illness and psychiatric disorders are excluded too.

“Last year, the Canadian Supreme Court struck down a law banning doctors from helping someone die.

“This bill, which is backed by Prime Minister Justin Trudeau, must now be studied by committee and then voted on by both House and Senate.”