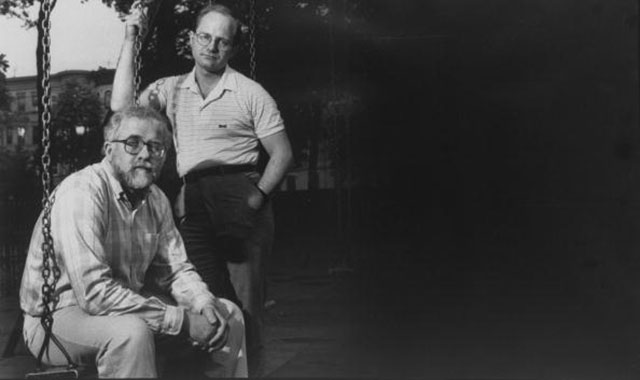 Just stumbled across this article posted on FB today, a link to an article from a couple years ago in the Gothamist regarding a Manhattan based cult who’s leader felt that the nuclear family was the root of all evil and promoted polyamory as a remedy — I thought it was about O.T.O. BUT IT WASN’T. Here’s an excerpt:

“The paint splatter that started the ordeal is still visible today, on the brick wall just above the Metro Diner on 100th and Broadway. It is perhaps the last physical reminder of a psychotherapy cult—informally known as the ‘Sullivanians’—that once had 500 members living in three buildings on the Upper West Side.

“For one, there was the chimerical leader, Saul B. Newton, a veteran of the Spanish Civil War who founded the Sullivan Research Institute in 1957 with his wife, Dr. Jane Pearce. A Marxist with no formal training as a therapist, Newton sought to create an alternative to the traditional nuclear family, which he viewed as the root cause of social anxiety. The institute—part therapy center, part polyamorous commune—began attracting members in the late 1960s, many of them well-known artists and intellectuals, including writer Richard Price and singer Judy Collins. Jackson Pollock was also a proto-member—according to his biography, he started seeing Ralph Klein for therapy in 1955. Klein was a close friend of Newton’s, and would go on to become a leader of the group.” 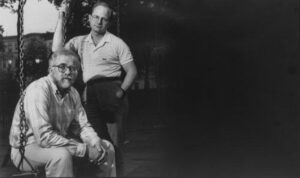