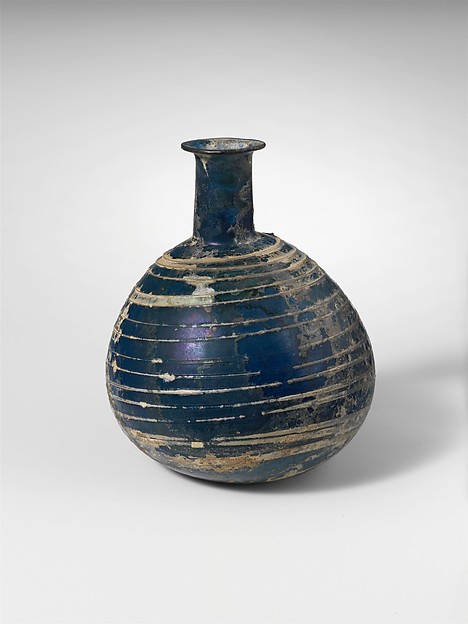 NYC’s Metropolitan Museum of Art is currently hosting the exhibit:  “The World Between Empires Art & Identity In The Ancient Middle East.” This looks at the experience of the peoples caught between the competing superpowers of yore, Rome and Parthia, as expressed through their art. As Thelema’s pantheon and so much ceremonial , magical grammar is derived from Middle Eastern sources — let alone the whole saga of the Knight Templar (their glory days dating to their active Crusading in the Holy Land) — there will likely be much of interest to explore. It’s open till June 23. The museum’s websites states:

“For over three centuries, the territories and trading networks of the Middle East were contested between the Roman and Parthian Empires (ca. 100 B.C.–A.D. 250), yet across the region life was not defined by these two superpowers alone. Local cultural and religious traditions flourished, and sculptures, wall paintings, jewelry, and other objects reveal how ancient identities were expressed through art. Featuring 190 works from museums in the Middle East, Europe, and the United States, this exhibition follows a journey along the great incense and silk routes that connected cities in southwestern Arabia, Nabataea, Judaea, Syria, and Mesopotamia, making the region a center of global trade. Several of the archaeological sites featured, including Palmyra, Dura-Europos, and Hatra, have been damaged in recent years by deliberate destruction and looting, and the exhibition also examines these events and responses to them.”