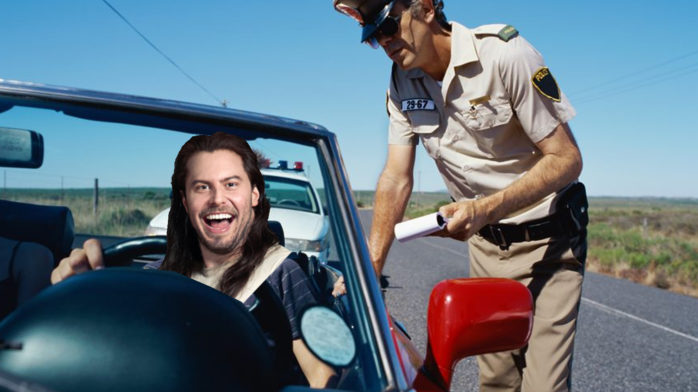 Andrew W.K. has premiered a new video, “Everybody Sins.”  In years past, he guested OHO on Current 93’s ALEPH AT HALLUCINATORY MOUNTAIN. For a period of time,  allowed Ecclesia Gnostic Catholica to perform the Gnostic Mass at his Santos Party House club in NYC on a recurring basis as well as letting Ordo Templi Orientis USA put on a two day music festival there, Mysteria Musicka Maxima — free of charge to boot! As is sporadically his wont you’ll find some occult symbolism woven in. This hails from his upcoming God Is Partying album which comes out in September.