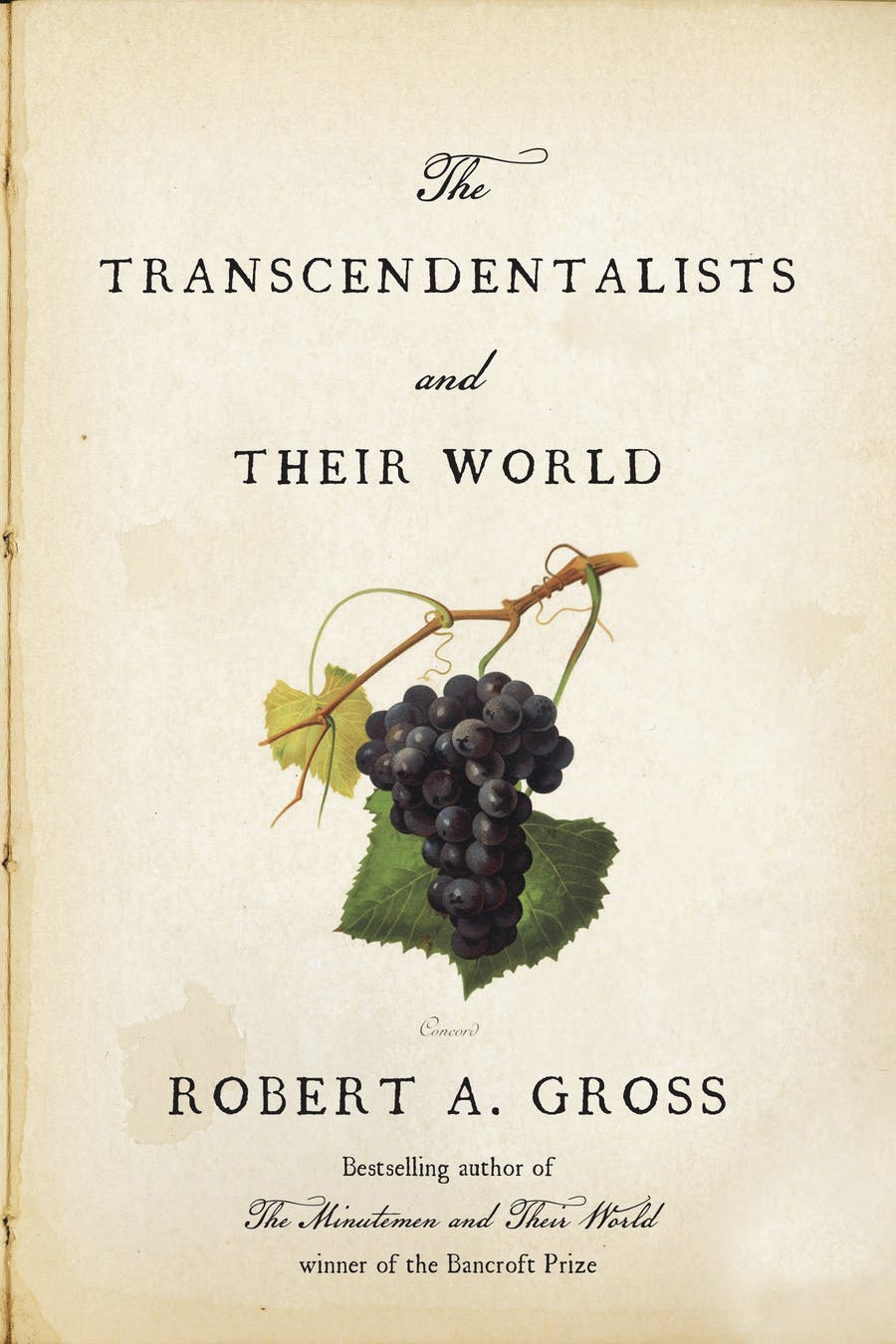 Farrar, Straus and Giroux recently published Robert Gross’ The Transcendentalists and Their World. This is an examination of the American reaction to the materialism that dominated the rapidly industrializing society of the United States in the early 19th century. Thinkers like Ralph Waldo Emerson and Henry Thoreau  fostered a movement that looked to recognize and the divinity within and without human consciousness and established a more vital connection to it. This viewpoint can be seen as harmonizing with the body of doctrines known as “New Thought” which some characterize as a major foundation of modern magick theory. Similar doctrines would surface a few decades later among occult revivalists in Paris including Gerard Encausse and Josephin Peladan (“Materialism has had its day” was the slogan of their occult journal L’Initiation) who in turn influenced the founders of Ordo Templi Orientis, especially Theodore Reuss. The publisher’s description says:

“In the year of the nation’s bicentennial, Robert A. Gross published The Minutemen and Their World, a paradigm-shaping study of Concord, Massachusetts, during the American Revolution. It won the prestigious Bancroft Prize and became a perennial bestseller. Forty years later, in this highly anticipated work, Gross returns to Concord and explores the meaning of an equally crucial moment in the American story: the rise of Transcendentalism.

“The Transcendentalists and Their World offers a fresh view of the thinkers whose outsize impact on philosophy and literature would spread from tiny Concord to all corners of the earth. Ralph Waldo Emerson, Henry David Thoreau, Nathaniel Hawthorne, and the Alcotts called this New England town home, and Thoreau drew on its life extensively in his classic Walden. But Concord from the 1820s through the 1840s was no pastoral place fit for poets and philosophers.

“The Transcendentalists and their neighbors lived through a transformative epoch of American life. A place of two thousand–plus souls in the antebellum era, Concord was a community in ferment, whose small, ordered society founded by Puritans and defended by Minutemen was dramatically unsettled through the expansive forces of capitalism and democracy and tightly integrated into the wider world. These changes challenged a world of inherited institutions and involuntary associations with a new premium on autonomy and choice. They exposed people to cosmopolitan currents of thought and endowed them with unparalleled opportunities. They fostered uncertainties, raised new hopes, stirred dreams of perfection, and created an audience for new ideas of individual freedom and democratic equality deeply resonant today.

“The Transcendentalists and Their World is both an intimate journey into the life of a community and a searching cultural study of major American writers as they plumbed the depths of the universe for spiritual truths and surveyed the rapidly changing contours of their own neighborhoods. It shows us familiar figures in American literature alongside their neighbors at every level of the social order, and it reveals how this common life in Concord entered powerfully into their works. No American community of the nineteenth century has been recovered so richly and with so acute an awareness of its place in the larger American story.”

Purchase from the publisher: https://us.macmillan.com/books/9780374279325/thetranscendentalistsandtheirworld 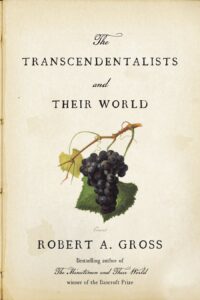