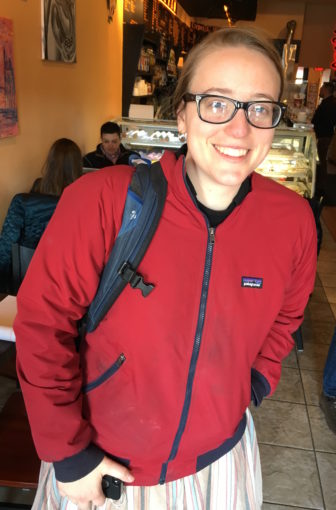 In Magick In Theory and Practice, To Mega Therion gave 28 Theorems regarding magical practice. One states: “A Man who is doing his True Will has the inertia of the Universe to assist him.”

I’d suggest that it’s very seldom one encounters an individual like this – someone who clearly has the inertia of the entire universe powering their efforts to achieve some grand end, which would seem to be the logical end point of one’s True Will. From what I’ve observed, the singer/songwriter/political activist Pete Seeger was such an one as you’ll see in this 2007 documentary https://www.pbs.org/video/american-masters-pete-seeger-power-song/.  After becoming a pop sensation with his group the Weavers, he was blacklisted by the House Un-American Activities Committee which prevented him from performing on television or on major concert stages. Nonetheless he persevered, eventually becoming an American icon and inspiration to several generations of politicians and musicians.

I recently came across an account of another such figure, Molly Burhans who, after starting to pursue a major in dance wound up conceiving the unlikely mission of using geographic information systems to map the holdings of the Roman Catholic Church so that they could be used to promote fight and hopefully eventually reverse the causes and effects of global climate change. She’s enrolled in a course in ecologically informed landscape design. As part of the course entailed learning to use G.I.S. She said that the first time she encountered it “It was like someone had put my brain in a piece of software.”  After working on a class project that sought to create a pollinator supportive environment in Portland, Maine. Word of her project was passed along to the owners of Esri, a major force in G.I.S. who offered her the most sophisticated enterprise version of their program, free of charge, and free access to their facilities and staff. Eventually her efforts won her an audience with the Pope, free lodgings in the Domus, the Vatican guest house, and she after she recovers from a serious prolonged bout of COVID-19, she’ll be presenting him with a formal proposal. Along the way the United Nations named her its Young Champion of the Earth for North America. All before she turned 30. Oh yeah, she’s Catholic. The Law is for All.