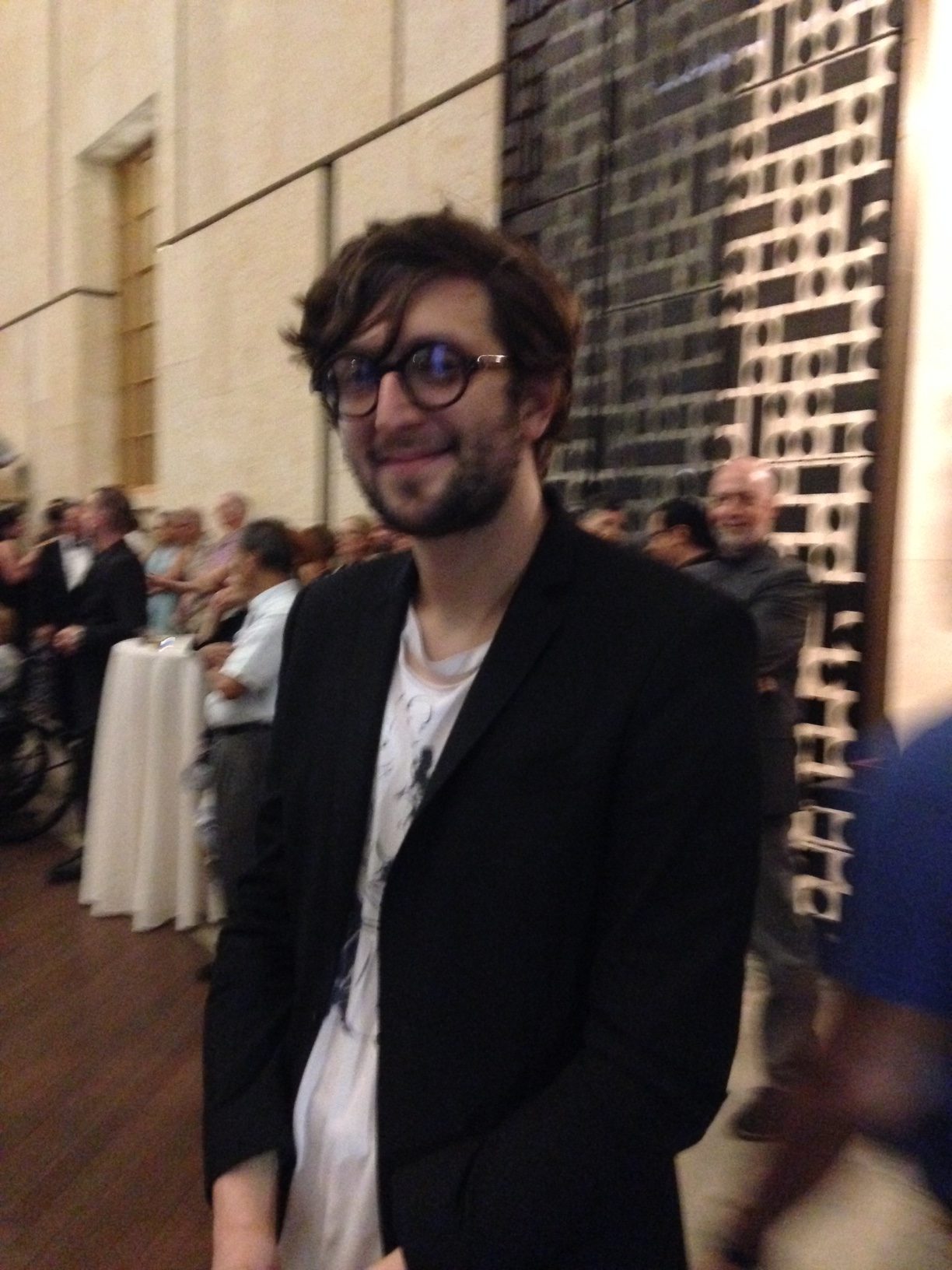 Earlier today, the New York Times announced a new collaboration between Gotham Chamber Opera founder Neal Goren’s new company, Catapult Opera, and Peak Performances at Montclair State New Jersey to produce a series of groundbreaking operas starting in 2020. This will include a new production of David Hertzberg’s opera “The Wake World,” based on the Aleister Crowley poem of the same name. The Times states:

Tickets to the Philadelphia production sold out quickly but not before tickets were nabbed by OTO notables including Hymenaeus Beta, Soror Hypathia and Richard Kaczynski and select members of Thelesis Oasis. It was STUNNING.