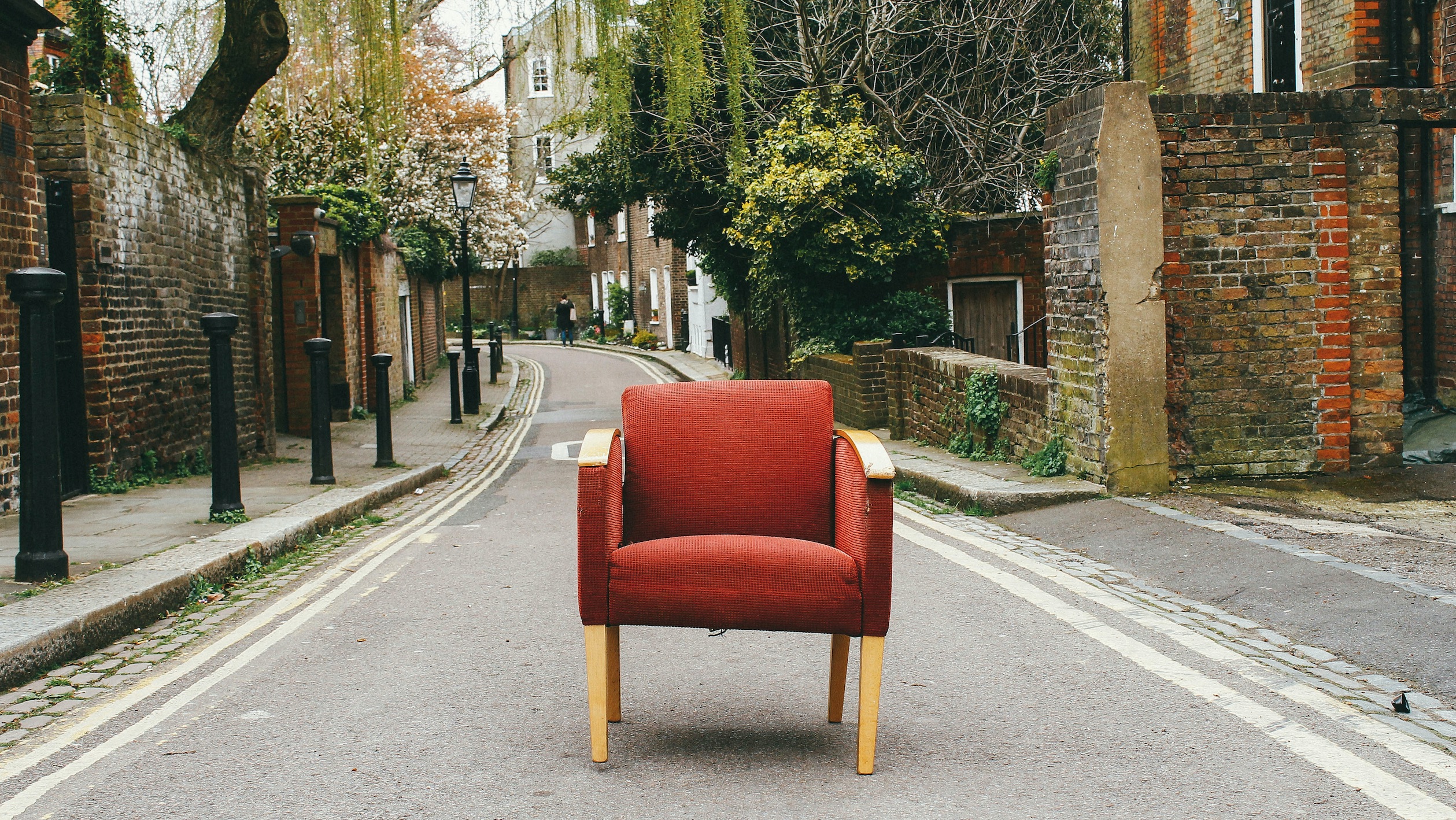 I’ve been appreciating Br. Opus’ writing about the importance of E.G.C. as a valuable foundation for promoting people’s ability to know and accomplish their will in the world. He’s thrown down the gauntlet to challenge O.T.O. temples to build their congregations and started a subsequent exploration of how to bootstrap local groups with E.G.C.

Probably any Thelemite I’ve talked with in the past couple of years probably knows all to well that this is my jam, too. I’ve written in the same vein extensively in personal correspondence and a bit now publicly. I believe E.G.C. is the key to O.T.O.’s (and, consequently, Thelema’s) success. I’d like to add to this discussion with a caveat.

Lest I be misunderstood, let me preface by saying that I absolutely love the Gnostic Mass. We celebrate it at least weekly here in Portland, and I attend nearly every single one. In part I do this because I currently serve as the master of Sekhet-Maat, and Mass is our most important event for its popularity, frequency of performance, and because it is the principal ritual of our order. Mostly, though, I attend so frequently because I love it. It serves as a touchstone of nourishment in my religious life. So when I offer this caveat, it is in the spirit of pragmatics, not because I dislike Gnostic Mass.

That said, the caveat is: we would do well to explore the drawbacks arising from pushing for Mass and other equipment-intensive rituals too early into a local group’s development. These ceremonies require considerable furniture and space. Furniture and space are expensive. It’s expensive to build, store, and move from place to place. It’s really expensive to store it in a permanent temple where it doesn’t have to be moved.

These expenses are surmountable, as local O.T.O. groups have demonstrated over and over again as they put together the necessary equipment to perform Mass and other rituals. But what are the opportunity costs paid in the process? It puts a lot of emphasis on the financial aspects of development, sometimes setting up adverse dynamics where people with money get undue influence, or people without money get marginalized. It makes class a front and center—if unspoken, as is The American Way™—aspect of the work, and class is one of the more intractable influences in any social group. Taking on a financial pressure of that magnitude in a nascent group allows that pressure to dominate how the group prioritizes and makes decisions, generally to the detriment of emphasizing other values, like missional focus and theological education. Ask the master of even a very established lodge (which, realistically, is still a tiny, tiny church in terms of membership) how much funding is an ongoing concern and an influence in programming and group composition.

It also creates a need for unnecessarily monolithic groupings. For example, the Electoral College no longer charters new groups in cities with existing groups because the resource contention is too high. It produces a lot of “shopping” behavior among members looking for the better “deal.” This in turn precipitates more animosity than fraternity. So now we have these large metro areas where it can take over an hour to get from one end to the other, which dissuades people on the remote side from connecting with a location on one side. And the tiny group size makes a central location where rents are higher prohibitively expensive. With less resource contention, there’s less cost to offering an “east side” group, a “south side” group, and so on. It becomes easier to support and maintain a more pliable network of locations within a single city.

When we look at how other religious groups plant and grow, they typically spend a long time meeting in living rooms or coffee shops. They do this until they can no longer fit into that kind of space because there are so many people in their congregation. There are churches here in Portland that congregate in pubs, pubs that seat 75-100 people comfortably and would otherwise be closed on a Sunday morning, for no cost other than people ordering brunch. These churches are able to do this because their program doesn’t require any furniture or space beyond seating.

The alternate to this pattern is where there’s a strong and wealthy central organization (RCC, mainline churches, Scientology, etc.) to help finance the bootstrapping growth process. I know of no O.T.O. grand lodge that is in that kind of position yet, though we all look forward to the day.

The problem with overcoming this dilemma is that we don’t currently have an easy to implement program to offer other than the Mass and initiation rituals. We leave aspiring local leaders with almost nothing in terms of structured educational materials and furniture-free ceremony that a relative novice can use to scaffold their own understanding and practice of Thelema, especially in a group setting. Again, ask the master of any well-established lodge how much of a challenge it is to produce a quality, coherent, weekly educational program. It’s incredibly challenging, and the results are always idiosyncratic, often to a large degree.

To address this problem I think we should develop something like Alpha (alpha.org), but for Thelema. It’s got grass roots deployment. Super minimal cost. Low expertise threshold for the organizers. Consistent quality. Deployable almost anywhere. The course is valuable for onboarding newcomers as well as furthering the understanding of repeat participants. They’ve done decades of on-the-ground work developing and refining that program. O.T.O. should be shamelessly stealing from their success to promulgate our own ends.

Rev. Clay Fouts is an ordained priest of Ecclesia Gnostica Catholica and currently serves as master of Sekhet-Maat in Portland, Oregon.