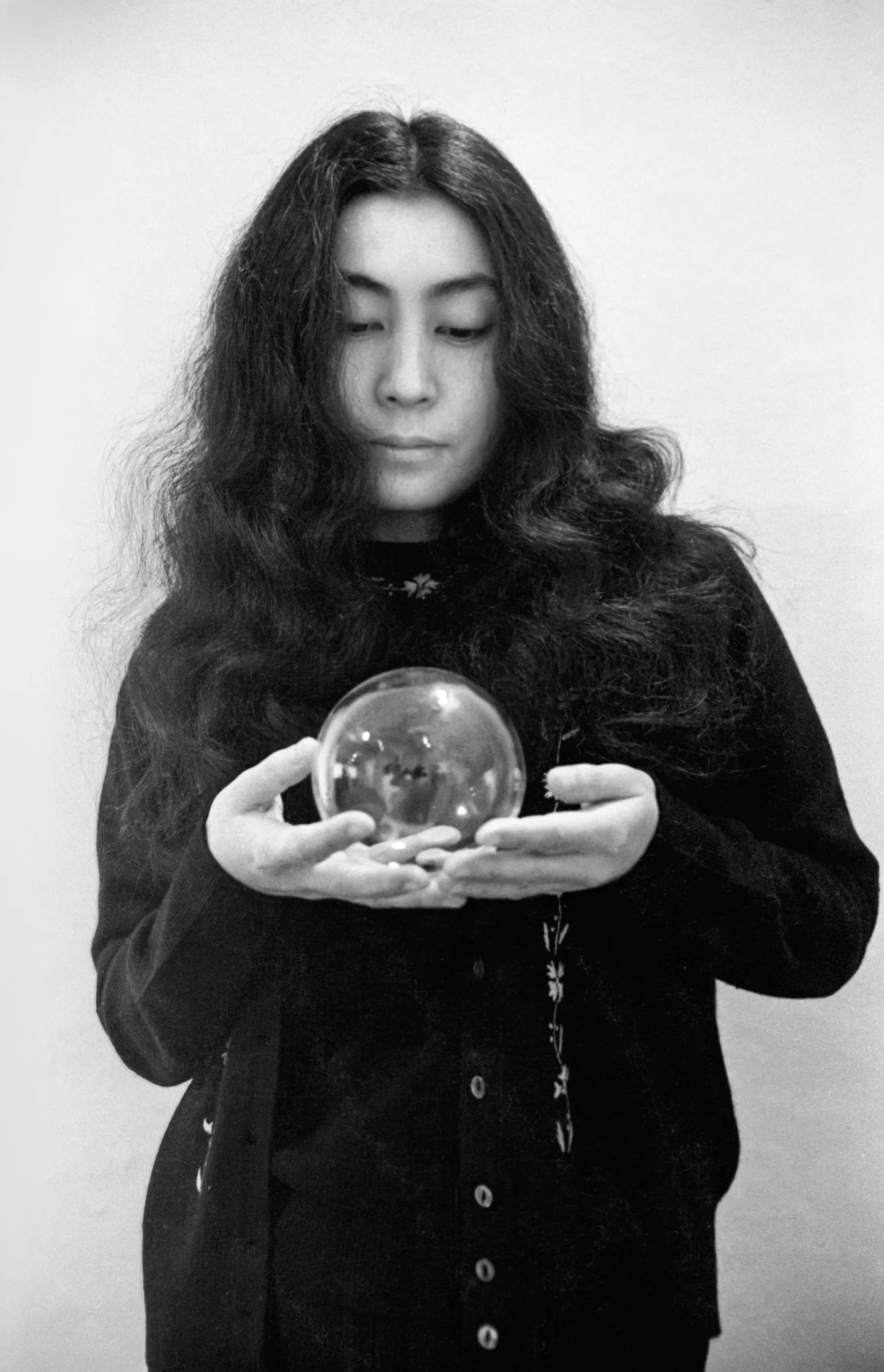 New York City in the 1960’s was home to an extraordinary socio-cultural milieu wherein the pioneers of avant-garde film, theater, literature and music mingled with cutting edge pop music artists, early advocates of Gay liberation and anti-racism and the nascent occult revival movement. Many individuals moved in multiple circles and created work that incorporated the techniques and concepts from all of them into courageously powerful and innovative work. You can read about it in books like Simon’s Dead Names, the late James Wasserman’s The Fire In The Circle, the Harry Smith collection Think of the Self Speaking and any well-researched accounts of any of these separate areas of endeavor. Key figures: Jack Smith, George Maciunas, Harry Smith, Angus MacLise, Ira Cohen, Lamonte Young and… Yoko Ono. The New Yorker recently ran an in-depth piece titled “The Grapefruit Artist: Yoko Before John” that takes a serious look at her achievements before getting seriously involved with Lennon in 1968. It explains why the late New York Times music critic Robert Palmer said “having John Lennon fall in love with her was the worst thing that could have happened to Yoko Ono’s career as an artist.” And who knew that she supplied much of the lyric to John’s “Imagine”?

Here’s a film by famed documentarians David and Albert Maysles of Ono’s famed “Cut Piece” https://www.facebook.com/PlaceDesArtsEgypt/videos/yoko-ono-cut-piece-performance-art/1067251723364975/ which was being performed in London around the first time she met John. 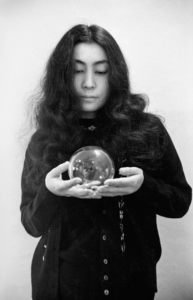