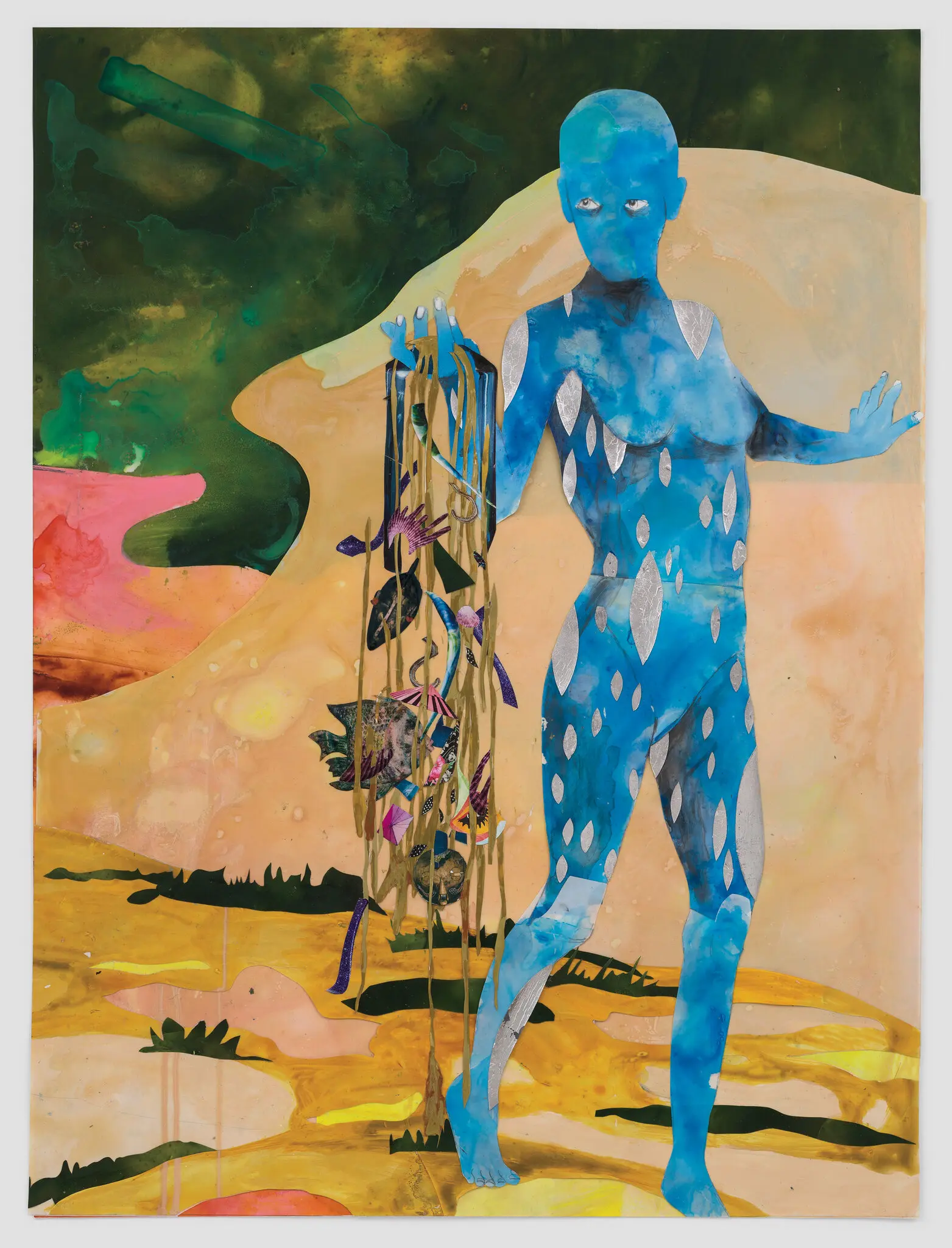 There are many modern thaumaturgists who employ psychoactive substances as part of their practice, following the example of the Master Therion who used many drugs for different purposes, including ether for visionary work. When Crowley was travelling in the United States, he stopped by the Parke-Davis facility in Detroit and arranged for them to work up some preparations derived from peyote. So I thought this essay about the Black involvement in the Psychedelic movements in music and visual arts might be of interest. And who doesn’t love the work of Jimi Hendrix and Sly Stone!

“Like many countercultural movements (including Surrealism, the 20th century’s earlier consciousness-altering project), white psychedelia looked to people of color, whose cultures seemed to form the marginalized counter to the mainstream culture, for visions of an alternative life.

“But Black artists were creating their own concurrent psychedelic scenes, initially centered in the musical realm but later expanding to literature and visual art. While their experiments might have looked and sounded similar to those of their white counterparts (with whom they once collaborated), the meaning of Black psychedelia, shaped as it was by Black history and culture, was distinct. While white psychedelics were using drugs to achieve mind-expanding glimpses of a universal human community of which they were the default center (and the ones with the power to call others to “come together,” in the words of the Beatles), Black psychedelics were testing and extending the contours of Black art and community.” 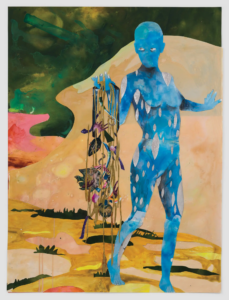