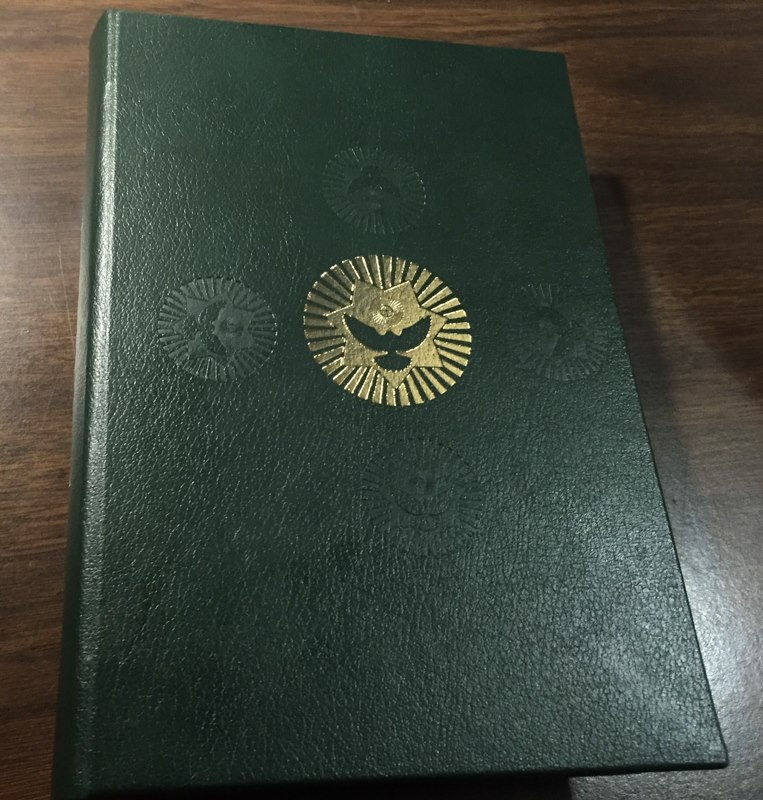 Robert Flores posted a review of The Hell Fire Club’s publiciation of Frater IAO131’s new book HRILIU on his FB feed. He says”

“Now as for the contents, which I know is a big question out there. I’ve had two full days to preview the contents and in my opinion, from what I’ve read thus far, it is the best of IAO131’s writings. The book is well organized and the material, though advanced for some, is easily approachable. Those familiar with Liber XV – the central ritual examined in this book – will be well aware of the fact that one could pontificate ad nauseam in regard to this rituals symbolism. Like many things Crowley – once you begin to apply Qabalah, the twists and turns are endless. However, I think IAO131 does a good job of reeling this in… giving enough to stimulate thought, catching most of what’s essential and rarely wanders to far off the path (not as easy as it sounds with a topic such as this). It’s not that I agree with everything IAO131 puts forth, because I don’t – but believe he does a good job at presenting rather complex material in a manner that is both digestible to the beginner and provides food for thought for those a little further along the path.

“This volume does not replace the standard Mystery of Mystery but does serve well enough as a companion, especially for those just beginning to explore this ritual on a deeper level…. Frater IAO131 writes… “this book is NOT an authoritative commentary on the Gnostic Mass by any means. It is simply one individual’s exploration…” As long as the reader remembers this I think they may enjoy the ride – even when in disagreement. The author goes on to point out that the material is “colored” by his “stage of initiation”. Presumably meaning that he realizes that his interpretations are somewhat “limited”. As is often the case with the “Mysteries” we don’t know what we know until we know it…

“In the end I would recommend all those interested in this topic pick up a copy as food for thought. Books that take an in-depth look at the Mass don’t come around often and books of this quality – even rarer. Those who collect may be kicking themselves later for not picking up a copy at only 69 GBP.”