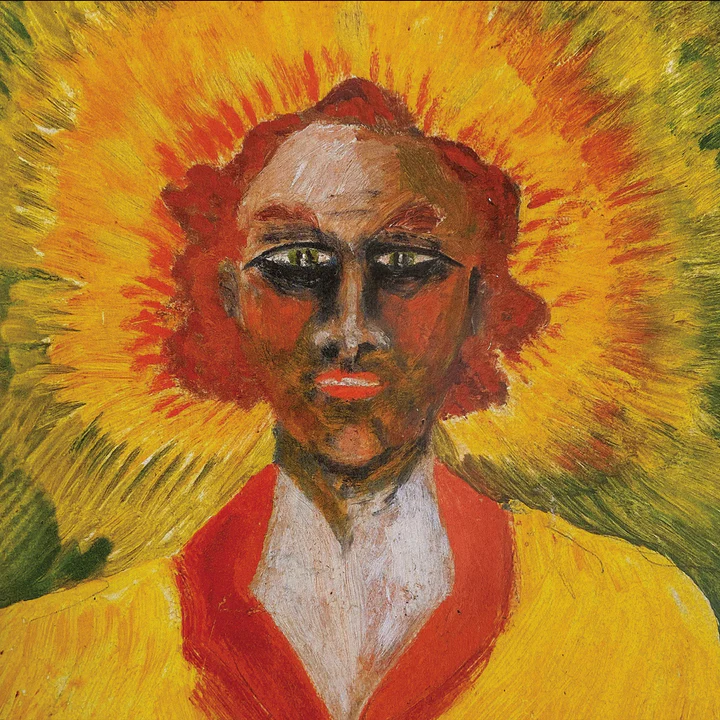 Currently available on 7″ transparent red vinyl, Laurence R. Harvey dramatic reading over a score by Chris Bozzone of Aleister Crowley’s, “At the Fork of the Roads.”  It’s pressed on 150 gram vinyl and comes housed in triple-panel sleeve with art by Aleister Crowley, and a new essay by Leigh Blackmore . The posted description says:

“From the first issue of The Equinox: The Review of Scientific Illuminism, in 1909, Aleister Crowley’s At the Fork of the Roads is less a straightforward narrative, and more a descriptive tone poem. It’s as though the English occultist, in writing this short story, is crafting a spell on which to meditate, rather than a story for entertainment.

“As read by Laurence R. Harvey and scored by Chris Bozzone, Crowley’s story is both meditative lyric and something of an allegory for those who dabble in the dark arts. At the Fork of the Roads’ is a warning as to the possibility of being too confident in one’s abilities, and how it might require desperate measures to triumph over.

“It is also, obviously, a thinly-veiled accusation toward Crowley’s fellow poet William Butler Yeats, and how he was a black magician attempting to destroy him. Sometimes, truth is stranger than fiction. Harvey’s delivery reveals none of this, devoting his reading to reveling in the sound of the words themselves, with all the richness of intonation necessary to heighten the dramatic tension.” 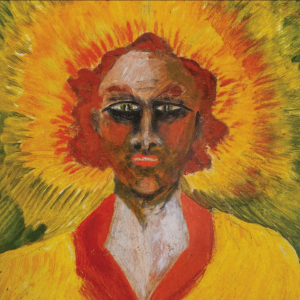