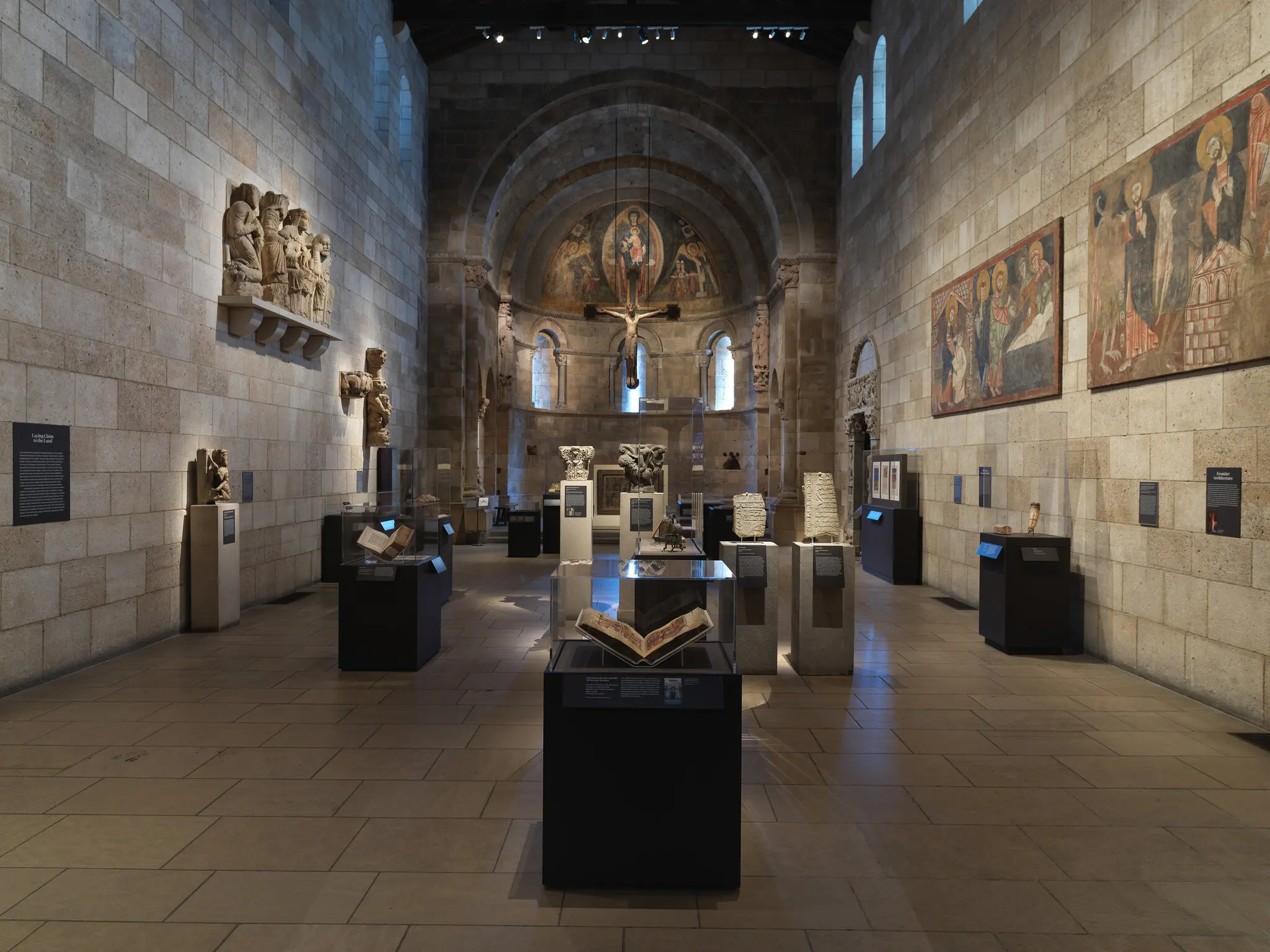 The New York Times recently ran a review of two exhibitions of religious art that made the excellent point that most Western museums and galleries that host showings of such work as well as the people who come to view it really focus on showcasing the artistry of the work on display and giving little or no sense of how this stuff was supposed to “work.” By contrast in the East both the attendees and the institutions treat them as loci of worship. Meanwhile, current exhibits at the Met Cloisters and the Wallach Art Gallery, both in Manhattan, do address the function of the pieces being shown. An excerpt of the review says:

“In a wall text, he sets out his goals for the show: to lift a set of religious objects originating in Japan, China, Tibet and elsewhere in Asia out of the context of academic art history and put them back in the temples and tombs and devotional hands for which they were made. Many of the precious objects at the Cloisters were, like the Fuentidueña church itself, intended to advertise political and ideological might. The far more modest ones at the Wallach were conceived as intimately transactional power-tools.

“Some are lovely to look at, like a small 13th-century wood-carved Japanese seated Buddha. With gilded skin and rock crystal eyes it would have glinted and glowed with life in candlelight on a home altar. A cheerfully homely sixth-century marble sculpture of the Buddha of the Future looks smoothed and darkened as if from much handling. An inscription tells us that it was custom-made for a man named Liu Shirong who was anxious to assure his mother’s rebirth in heaven.” 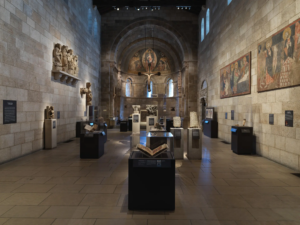