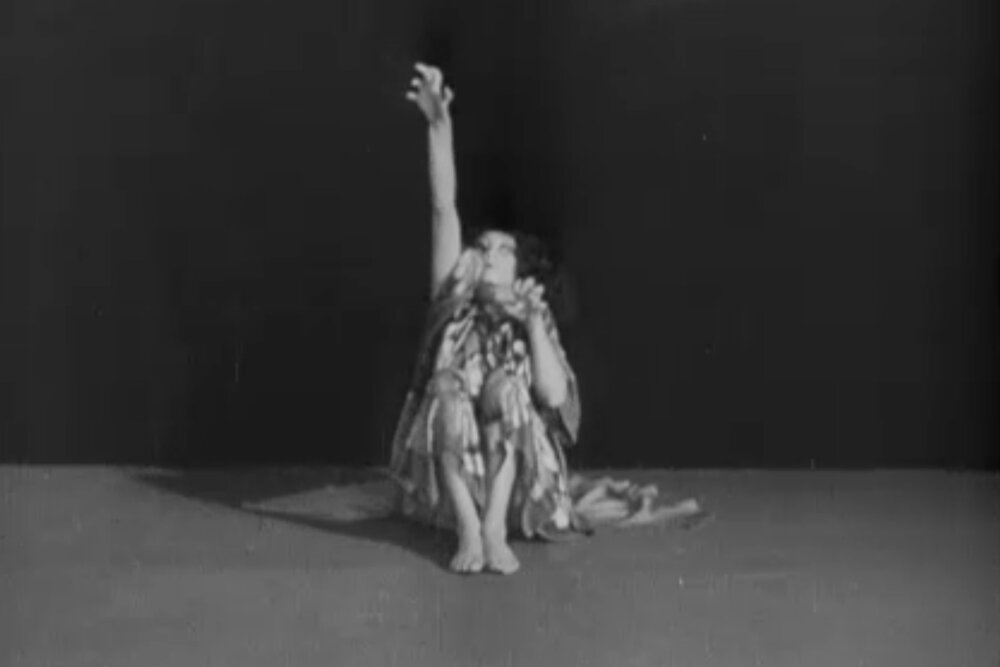 In which the idea of wildness and the relationship between the human and the wild are explored. Some problematic approaches to wildness are flagged up and a path to the heart of the wildwood is traced.

REFERENCES
George Monbiot, Feral: Searching for Enchantment on the Frontiers of Rewilding
Mary Midgley, The Myths We Live By
William Cronon, The Trouble with Wilderness: Or, Getting Back to the Wrong Nature
Edward Said, Orientalism
Robert Macfarlane, The Wild Places
Richard Mabey, Nature Cure